Fillmore, CA | Suspect Arrested For Assault With A Deadly Weapon

A 41-year-old transient was arrested for brandishing a knife, throwing a cement brick at multiple people causing one of the victims to sustain minor injuries, malicious mischief, and warrants. 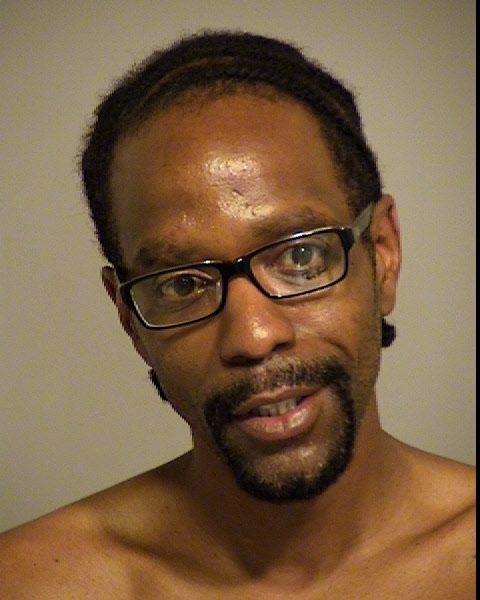 On July 21, 2021, at approximately 12:50 p.m., deputies responded to a report of a man that brandished a knife in the 4300 block of Santa Clara Street.  The suspect left and returned a short time later with a cement brick that he threw toward multiple people.  The cement brick struck one of the victims causing minor injuries.  During the investigation, deputies also learned the suspect entered a nearby vehicle without the owner’s permission and then left the area on foot.

Deputies and detectives connected the suspect to a possible vehicle and immediately began searching for him.  During their search, Santa Paula Police Department received a call of a reckless driver and found the involved vehicle unoccupied in the 1400 block of Harvard Blvd in Santa Paula.  Detectives established this was the same vehicle associated with the suspect and responded to the vehicle’s location.  Detectives conducted surveillance and waited for the suspect to return.  The suspect identified as Jason Hughes later returned and was taken into custody.

Hughes was arrested and booked at the Ventura County Pre-Trial Detention Facility for assault with a deadly weapon, exhibiting a deadly weapon, malicious mischief, parole hold, and a felony warrant.  Hughes remains in custody with his bail set at $50,000.  His next court date is set for July 23, 2021.

Anyone with information pertaining to this crime is urged to contact Detective Pewsey at the below listed number. The reporting party may remain anonymous. The Fillmore Police Department encourages citizens to immediately report suspicious people and vehicles, and to promptly report any crime they come across by calling 911. The Ventura County Sheriff’s Office would like to thank members of the public for their on-going support and due diligence in providing information to assist our agency in solving crimes. We are better at what we do because of our community partnerships.