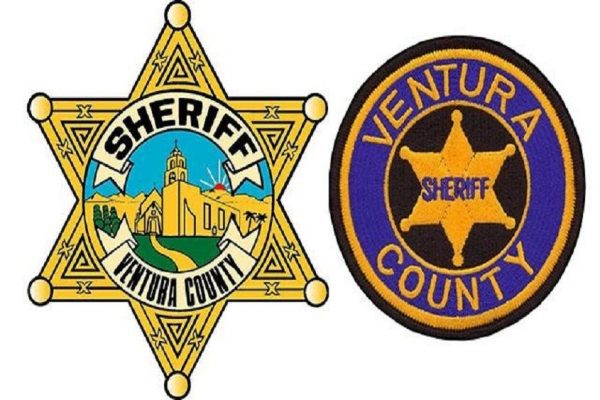 On July 1, 2022, Sheriff’s Gang Unit detectives conducted directed enforcement in the City of Fillmore and arrested a subject for various firearm, weapons, narcotics, and traffic violations.

On July 1, 2022, at approximately 2114 hours, SGU detectives made a traffic stop on a vehicle in the 800 block of Ventura Street while conducting directed enforcement in the City of Fillmore. (S) Joseph Ramos was the driver and owner of the vehicle. Detectives subsequently searched the vehicle and located an unregistered semi-automatic handgun, ammunition, a Billy Club, methamphetamine, and other narcotics paraphernalia. Ramos was arrested for various firearm, weapons, narcotics, and traffic violations.

On July 6, 2022, the Ventura County District Attorney’s Office filed multiple felony and misdemeanor charges against Ramos for the case. Ramos remains in Ventura County Jail custody with an upcoming court date and his bail was set at $100,000.00.

The Ventura County Sheriff’s Office would like to thank members of the public for their on-going support and due diligence in providing information to assist our agency in solving crimes. We are better at what we do because of our community partnerships.

Oops, had the name wrong: Project Exile is a federal program started in Richmond, Virginia, in 1997. Project Exile shifted the prosecution of illegal technical gun possession offenses to federal court, where they carried a mandatory minimum sentence of five years in federal prison under the federal Gun Control Act of 1968, rather than in state court.”

While I didn’t see the check funding the project, it is my understanding that the NRA provided the funding for the special federal prosecutor.

Perhaps if the District Attorney’s office actually prosecuted felon in possession of weapons instead of continuing them on probation after a very short stay in the county jail we just might have lower crime in the county. Instead of more laws to keep law abiding citizens from possession firearms, putting felons who are apprehended in possession of weapons in PRISON might have more effect on crime in general and crimes committed with firearms.