On August 1st at 2:23 AM Ventura City Fire units responded to a reported structure fire in the 200 block of E. Vince St.. The first arriving engine company reported a working fire visible from the front (Alpha Side) of the structure. One elderly resident was already evacuated from the structure.  An aggressive attack contained the fire to the room and contents of origin. Units on scene ensured no additional residents were in the structure and no additional threat to surrounding structures existed.

The resident was assessed and transported by AMR to a nearby hospital for possible smoke inhalation. Red Cross provided relief to the resident. SoCal Gas and Edison were called.

Fire investigators were on scene and the cause was undetermined at the time of this release. No injuries to personnel were reported. All units were released. 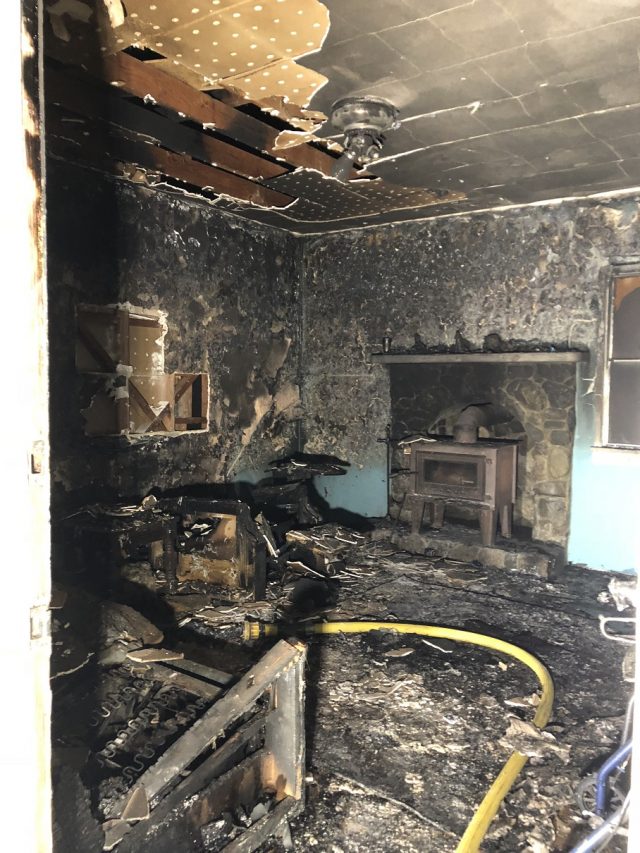