The number of hospitalizations due to firearms use in California between the years 2000 and 2016 averaged 12 per 100,000 people,  representing a tie for the 13th highest level among the 50 states, according to a RAND Corp. analysis.

RAND researchers developed the new database on gun injuries this year using records of admitted patients as well as state health department information. Not included in the numbers are visits to emergency rooms that do not lead to hospital stays and gun injuries that didn’t result in requests for medical care.

Nationwide, RAND found that firearms use led to 547,821 inpatient hospitalizations in the United States over the period from 2000 to 2016.

The analysis, which is part of RAND’s Gun Policy in America initiative, concluded that the firearms hospitalizations varied substantially among the states, but the overall level of hospitalizations across the country was relatively stable. 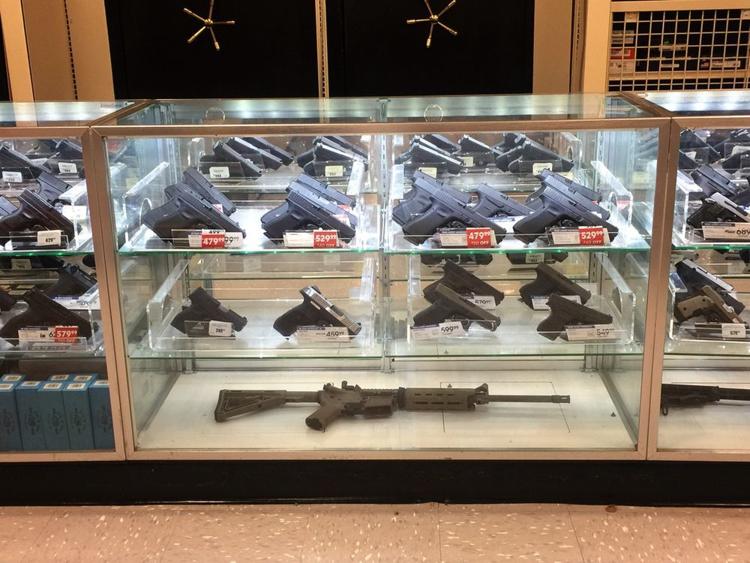