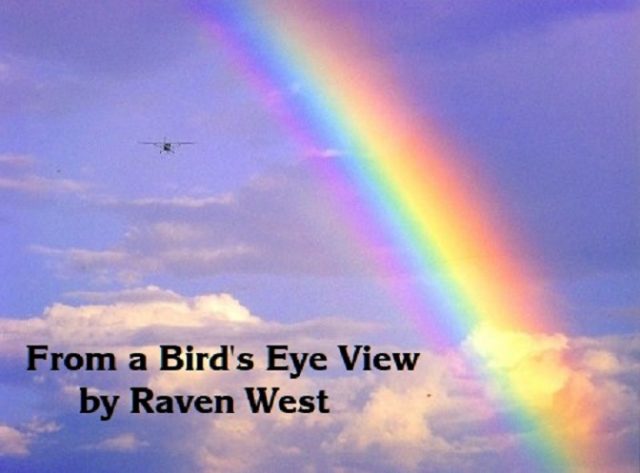 Several columns ago, I wrote that I was making a New Year’s resolution to write every Monday. Well, for those of you following my prose, you know that that resolution never quite made it past the first week.  So, let’s talk about New Year’s Resolutions… or let’s not!

First, the good news: 2020 was yet another year I did NOT have to make a resolution to lose weight! At 5’7 and 138 lbs, give or take a pound or two, my weight is just fine, thank you! I’ve been the same weight since losing 25 pounds in 2011 on Weight Watchers. (I REFUSE to call it WW since that’s my husband’s initials and also reminds me of World WARS.. What WERE they thinking?)

After being harassed by the Chantix TV turkey for months who kept insisting that Image result for chantix cold turkey ad about quitting smoking “cold turkey” was nearly impossible, on New Years Eve 2019, I put out what I’d planned on being my very last cigarette and drank my very last glass of wine.

I joined an on-line green smoothie 10 day challenge, bought a huge amount of “healthy” ingredients including almond milk, coconut water/milk, plenty of spinach and bananas and filled my freezer with a wide variety of frozen fruits. Using a new Nutribullet Balance I purchased on sale at Costco, I blended and drank the most disgusting looking concoction I’ve ever tossed down my throat!

Although it did taste pretty good the first three days. On day four, I decided to join the KALE craze and substituted the spinach with this weird green vegetable. BIG MISTAKE! For the next three days I was painfully reminded what giving birth was like! OY, the PAIN!

By day 17 without a cigarette or glass of wine, I was feeling… HORRIBLE! Drinking smoothies instead of a nice glass of chardonnay gave me cramps, which I’ve not had for 15 years. I was super tired and SUPER cranky (Just ask my WW).

I decided that being “unhealthy” and feeling GREAT was so much better than eating healthy and feeling like a crap!

I still use my Nutribullet Balance. It makes one FANTASTIC banana or strawberry daiquiri AND I’m getting health benefits of the fruit and I’m sure there is some health value in the rum, but what the hell.

I’m down to only 3 or 4 cigarettes a day, which is as close to “quitting” as I’m ever going to get. As for the wine, 2 glasses instead of four is about right. I save the daiquiri for the weekends.

As far as my writing resolution, well, I’m writing this blog today and I also interviewed a local bookstore owner for my lifestyle column – “The Worm Has Turned at The Bookworm”  .

January 1, 2020 might have been messed up for this year’s resolutions, HOWEVER, there is plenty of opportunity to do a “re-do”:

If you missed the Chinese New Year which started on January 25, mark your calendar on March 19, to celebrate Nowruz, the Iranian New Year. If you miss that one, you still have plenty of other dates to choose:

The Assyrian New Year, also known as Ha b’ Nisin and Kha b’ Nisan, is observed on Wednesday, April 1st, Songkran will be celebrated in Thailand Monday, April 13, the Hindu New Year is on April 14th, the Islamic New Year or the First of Muharram begins on August 19th the Ethiopian New Year, is September 12 and Rosh Hashanah, the Jewish New Year (and the only one I actually celebrate) is on September 18.

So, do not despair if your New Year’s resolutions did not last more than a few days after January 1. There are plenty of other dates and more than enough re-dos of a New Year to keep making and breaking those wonderful resolutions!