The head of the Government Accountability Office (GAO) said in a House panel on Friday that the Internal Revenue Service knew it was sending out stimulus payments to dead people.

Gene Dodaro, comptroller general of GAO, said the IRS sent his own mother a $1,200 payment earlier this year even though she died in February 2018.

“My sister got it; of course she returned it,” he said. “A lot of other people didn’t know” they’re supposed to return the money if they receive payments for a relative who’s died.

Dodaro recommended that the IRS contact people who received payments and try and recoup the money. On Thursday, a GAO report found that the IRS sent nearly $1.4 billion of payments to some 1.1 million deceased people.

“What happened was: IRS initially determined that deceased people, or anybody who filed a return in 2018 or 2019 should be paid, so they knew they were paying people who were deceased,” he said. “Then it became known publicly, Treasury then reevaluated that position and stopped it.”

Due to the economic crisis triggered by the COVID-19 pandemic, the office said the IRS didn’t use death records to stop payments to deceased people “because of the legal interpretation under which IRS was operating.”

IRS counsel later “determined that IRS did not have the legal authority to deny payments to those who filed a return for 2019, even if they were deceased at the time of payment,” the GAO report found.

Dodaro said that a number of citizens have messaged the office saying they have checks that were sent out. Dodaro said Congress should pass a legislative fix to the issue. He added, “It could be payment for agriculture, education, or whatever, so I’d encourage you to do that.” 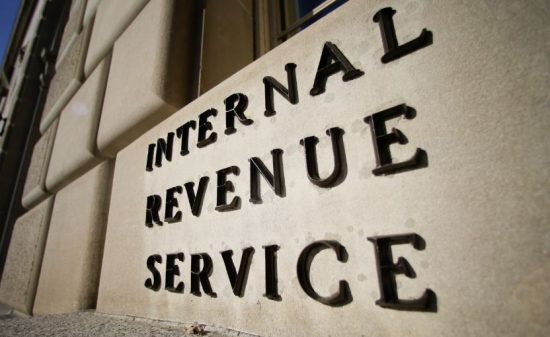