Camarillo, CA – The 29th Annual Care for Kids Golf Classic hosted by the Rotary Clubs of Camarillo took place on Monday, July 26th at Spanish Hills Country Club. The sold-out tournament raised funds for Casa Pacifica Centers for Children and Families and its programs that serve foster and at-risk youth, along with other Rotary Foundation charities. Advanced Motion Controls returned as the tournament Title Sponsor and its owners, Daniel and Felicia Schoenewald were the tournament honorees.  The Care for Kids Golf Classic is one of Ventura County’s longest running charity golf tournaments and has raised significant funds for Casa Pacifica and other local charities. Tournament co-chair Kevin Nunn said, “The Rotary Clubs of Camarillo are happy to host such a fun event and for such a great cause.”

A cocktail reception, sponsored by Fence Factory, followed the day of play, during which winners were announced. Golfers were sent home with Wood Ranch gift cards in lieu of a traditional sit-down dinner. The program, streamed via Facebook live was emceed by Former County Supervisor and longtime Rotarian Kathy Long. The online silent auction offered both golfers and non-golfers a chance to bid on the extensive array of items. Popular items included lunch and tour with the Ventura County Sheriff Bill Ayub, a trip to Cabo San Lucas, and golf packages. 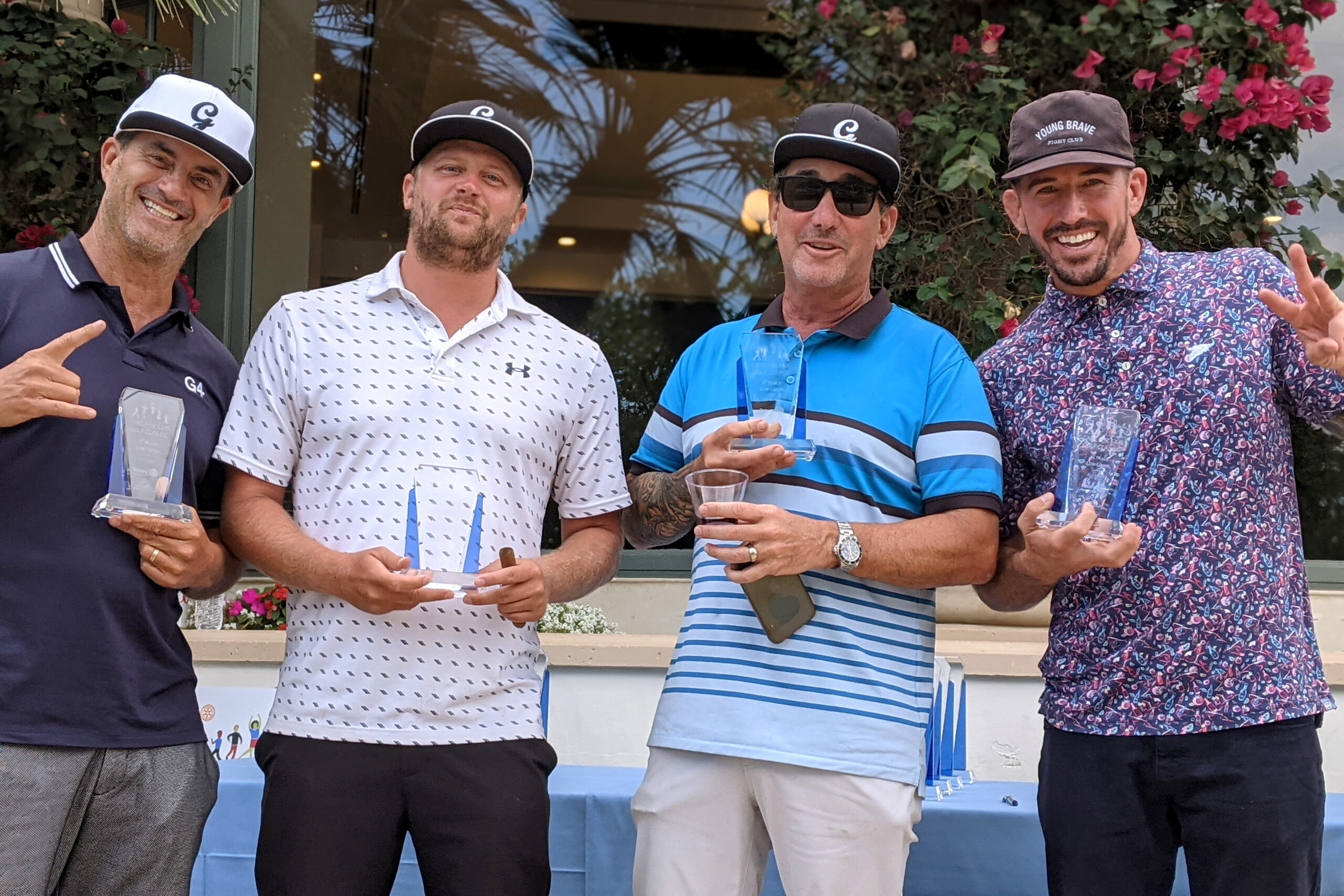 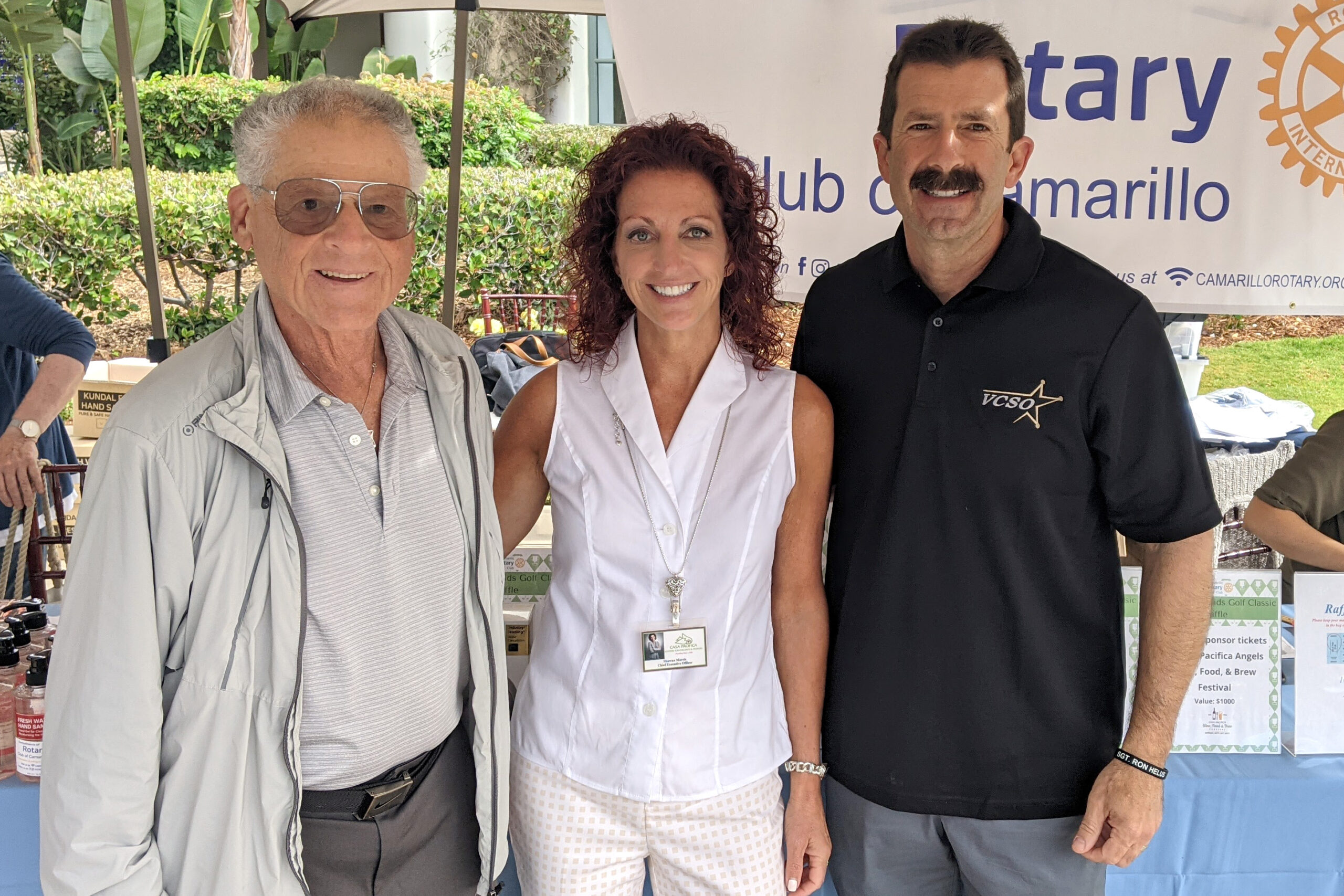 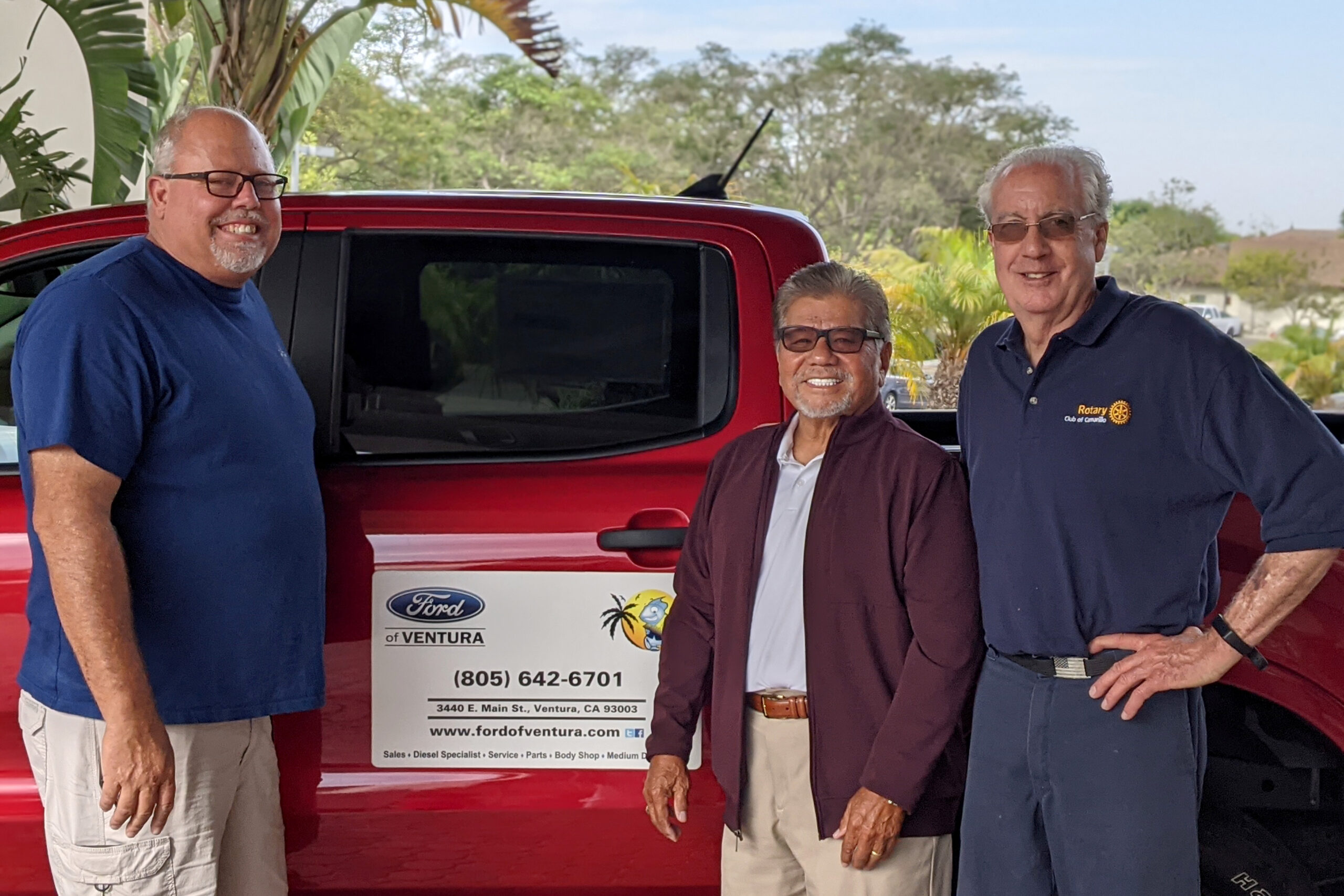 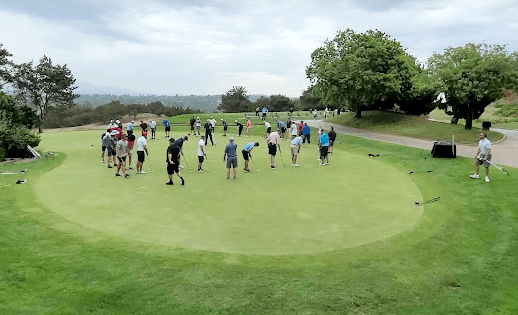 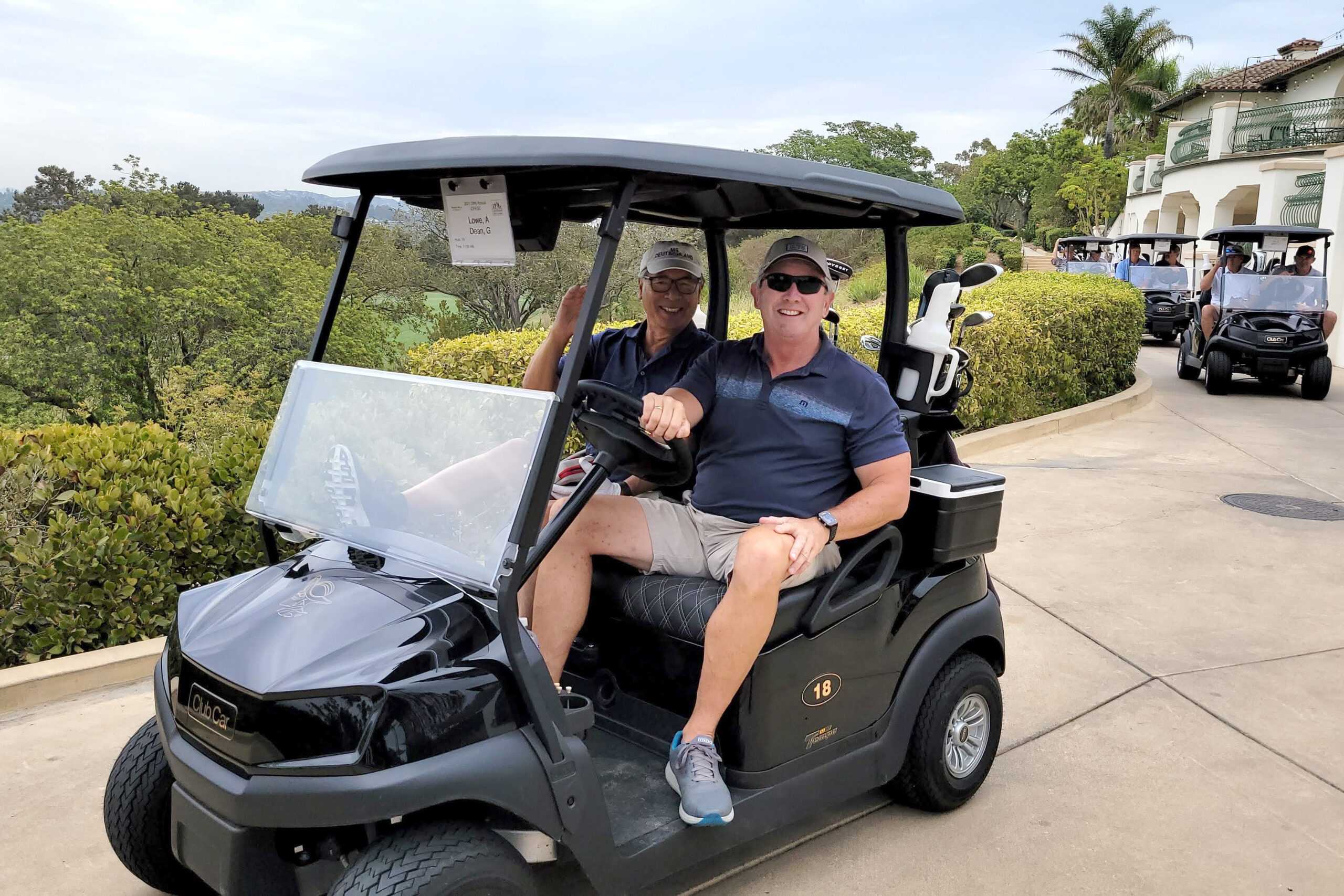 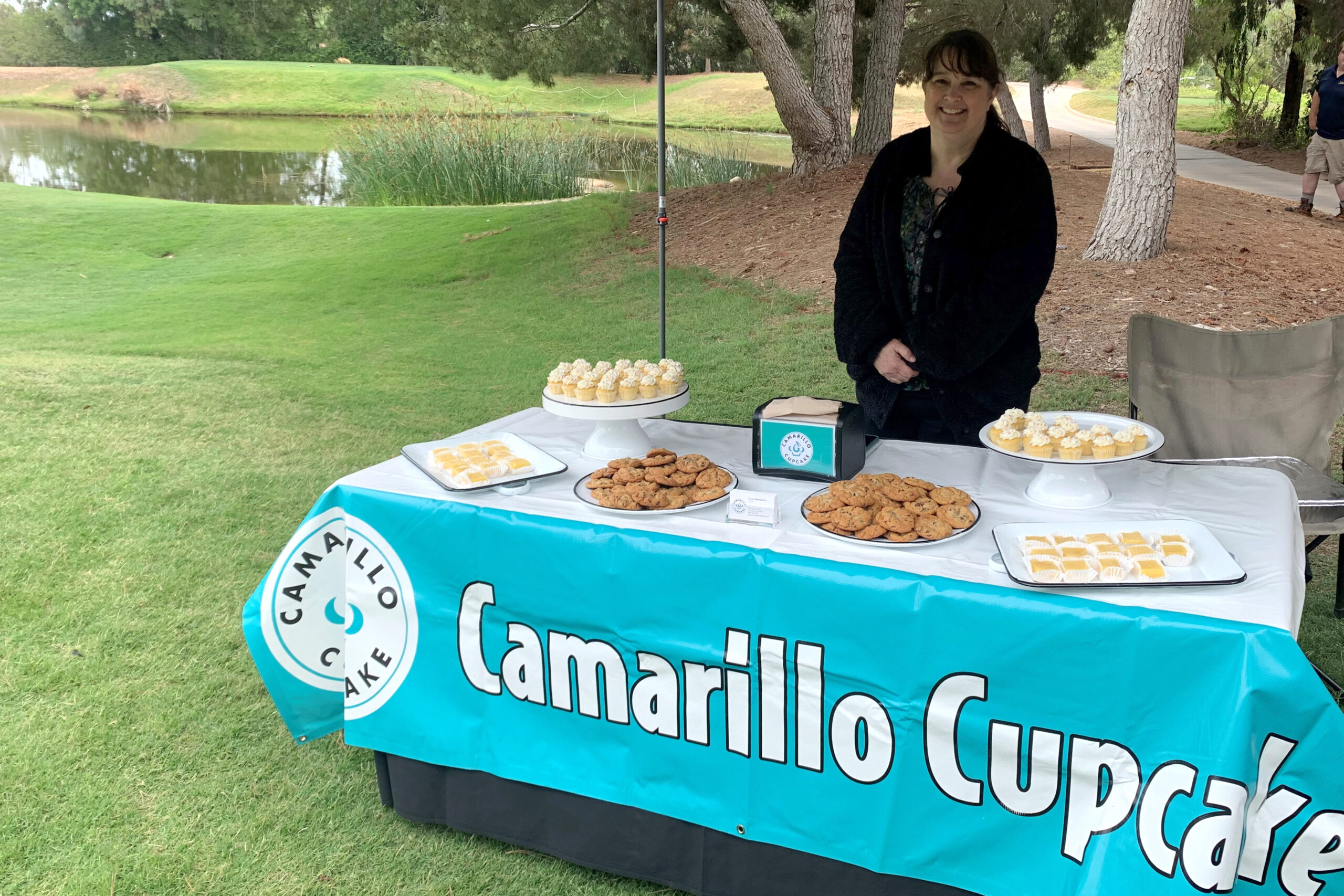 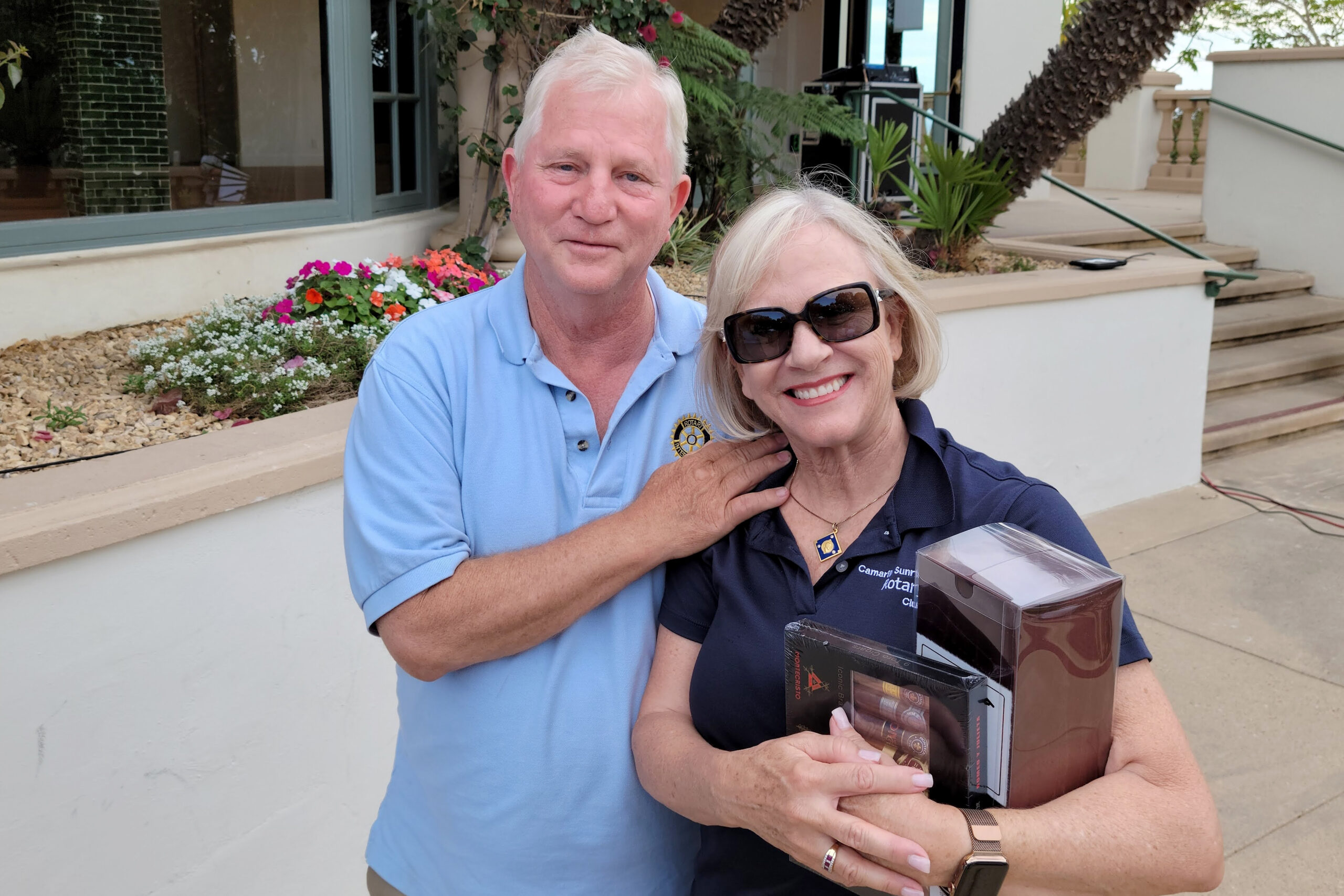