When “Gone With the Wind” returned to HBO’s streaming platform, it will include an introduction “placing the film in its multiple historical contexts,” according to a professor who says she’s creating the introduction.

HBO Max removed the 1939 movie last week amid protests and riots sparked by the death of George Floyd, a black Minneapolis resident who died in police custody on Memorial Day.

The film “depicts some of the ethnic and racial prejudices that have, unfortunately, been commonplace in American society,” HBO said, adding: “These racist depictions were wrong then and are wrong today, and we felt that to keep this title up without an explanation and a denouncement of those depictions would be irresponsible.”

When the film returns, it will include “a discussion of its historical context and a denouncement of those very depictions,” the company stated.

Jacqueline Stewart, a professor at the University of Chicago, said in a new op-ed that when the film returns to HBO Max, it will include an introduction from her.

“I will provide an introduction placing the film in its multiple historical contexts,” she wrote.

HBO didn’t respond when asked to confirm what Stewart said.

While some activists have called for the permanent removal of the movies and others from the era, the professor argued it should remain in circulation, calling it “a prime text for examining expressions of white supremacy in popular culture.”

“Gone With the Wind” can serve as a teaching opportunity, Stewart said.

“Right now, people are turning to movies for racial re-education, and the top-selling books on Amazon are about anti-racism and racial inequality. If people are really doing their homework, we may be poised to have our most informed, honest and productive national conversations yet about Black lives on screen and off,” Stewart said.

HBO is owned by WarnerMedia. Bob Greenblatt, who heads the media company, said in a radio interview last week that pulling the film “was sort of a no-brainer.”

“I don’t regret taking it down for a second. I only wish we had put it up in the first place with the disclaimer. And we just didn’t do that,” he said.

HBO Max includes a number of films from the Turner Classic Movies library, but didn’t include context that other classic movies have when played on television and at Turner’s film festival, the executive said.

“They’ve talked about some of the racial stereotypes and some of issues with how the Civil War is portrayed, which is much more positive than focusing on slavery the darker side of that issue,” he said. “If it was on the linear network, it wouldn’t need it because they’re often talking about these issues. We failed to put the disclaimer in there, which sets up the issue, basically the issues that this movie really brings up. So, we took it off and we’re going to bring it back with a proper context, and it’s what we should have done.” 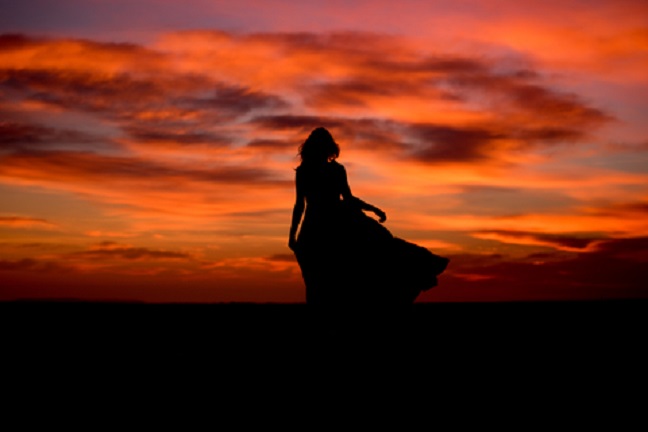