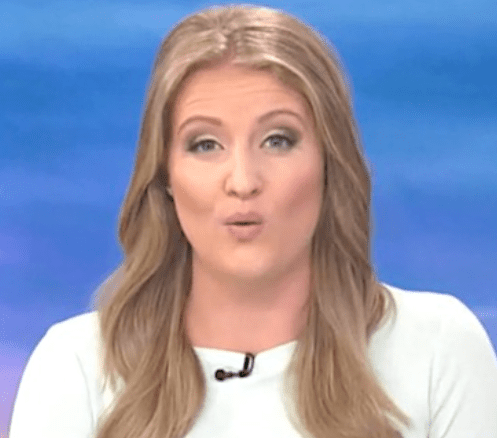 The battle for the heart and soul of the Republican Party intensified Monday night as Jenna Ellis, one of President Trump’s former election lawyers, announced she’s quitting the GOP.

Appearing on “Real America’s Voice,” Ellis blasted the GOP for doing little to defend the former commander in chief.

“Sure, the Republicans claim to be keeping Democrats in check, but only a handful of outsiders are actually speaking up,” she said.

“The rest are compromising on everything. The infrastructure bill, for example. Or the second impeachment hoax, where [Senate GOP Leader Mitch] McConnell actually stood up and ranted against President Trump for his own political gain, not for the truth.”

She also launched into the Republican National Committee.

“What happened to the millions raised by the RNC in November sand December of 2020 – the Trump team never saw a dime of that help,” she stated.

“All of them, including [RNC Chair] Ronna McDaniel, should resign now. Until they do, as of today, I am resigning from the party. I am changing my voter registration and I am no longer a Republican until the party decides that it wants to be conservative again.”

“A compromised, corrupted majority is not a majority worth being a part of. If we genuinely want to create a more perfect union we have to stand up for our principles against the corrupted machine of self-serving politicians in Washington.”

BREAKING: @JennaEllisEsq announces she is leaving the Republican Party.