Harbor Director to Extend ERN on the Fisherman’s Wharf Project

Attend and Speak at the Board of Supervisors meeting to voice your opinion regarding giving the Fisherman’s Wharf developer ANOTHER YEAR of the exclusive right to negotiate (ERN). If the citizens continue to voice their opinion that 390 apartments is not ok, then why extend? This is a business deal and the developer COULD HAVE AMENDED the design to reflect that they listened to public input, not simply ignored it. Stalling the inevitable is not a solution, it is procrastination. Obvious to local residents is the fact that a competing developer is building a huge project on Ventura Harbor with lots of apartments 270- but balanced with lots of public space including new docks and a huge SUP friendly walk in area and commercial too. Compare the look and style of this project to the Fisherman’s Wharf developer’s. WWW.PORTSIDEVENTURAHARBOR.COM 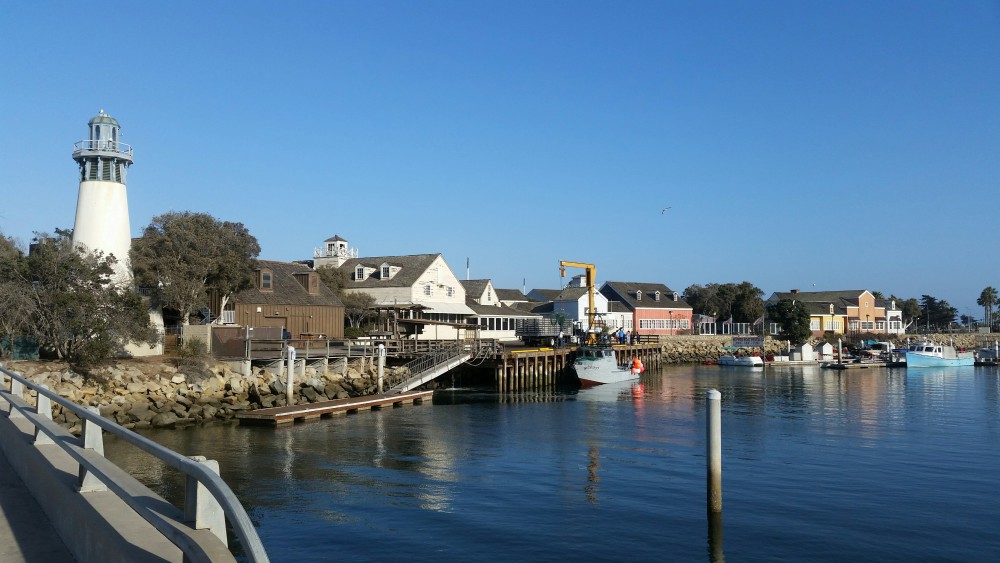 Could the Harbor Director extend the ERN with conditions? For example: Could he negotiate for a redesign in 6 months that reflects the public’s opinion? How about asking for a redesign with a commitment by the developer to develop ALL of the harbor’s parks and new restrooms that have been unfunded by the County? At the last Harbor Academy, the Director showed us $4.5 million in UNFUNDED CAPITAL PROJECTS of public parks and new public restrooms. Why not make this build out of public serving facilities part of the deal? Plenty of developers have to build multiple public parks and restrooms in order to get their desired development approved. Consider the parks at Westport and Seabridge. The developers had to negotiate to build their developments but they had to build public parks, play structures and pathways and the residents had to pay for the maintenance. This developer has to only build 1 park of 1 acre with restrooms. Westport offers the public more than that.

In my opinion it is NO deal, if it’s the same old deal… developer wins, public does not. It must be a win-win. I believe that the Harbor which has to fund itself and our City would benefit greatly annually from having SOME apartments on this site. Who are we to say people can’t live on the harbor? Living on the harbor is beautiful and folks should get to experience harbor life, even if they can not afford to buy a home here.

We all understand that the prior Harbor Director was not doing the citizens any favor by bringing us this developer and granting such a big payday for 65 years. But today, extending the ERN (note the key phrase is ‘Right to Negotiate’) is what Mr. Sandoval should be doing as he proposes to extend the ERN. The Harbor Director does represent ALL the people of the County and should clearly direct the developer to AMEND or QUIT.

This developer has built massive complexes in Los Angeles. He maximizes by going right to the sidewalks. No green spaces. I give him credit for the Renaissance of apartment living downtown Los Angeles some years ago and that’s about it.