On August 2, 2019 a Ventura County Sheriff’s Deputy and his K9 Partner were working uniformed patrol in the area of the Westlake Promenade. At approximately 2015 hours, the deputy observed a blue Toyota sedan commit a California Vehicle Code violation and conducted a traffic enforcement stop on the vehicle.

The deputy contacted the driver and identified him as (A) Oscar Sainz Ponce. During the deputy’s contact with Ponce, the deputy learned that Ponce had an active warrant for his arrest out of Orange County for driving on a suspended license.

Ponce was transported to Ventura County Jail and booked for violating Health and Safety Code section 11378 / possession for sale of a controlled substance and Health and Safety Code section 11379(a) / transportation of a controlled substance. Ponce was also booked for the Orange County Warrant. Ponce’s remains in custody in lieu of his $50,000.00 bail. 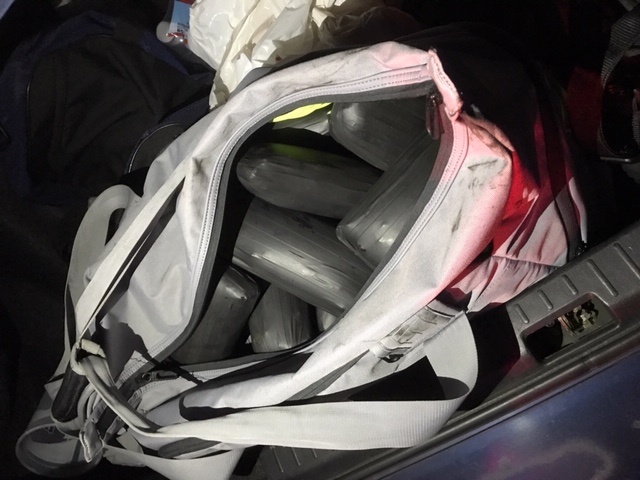