THOUSAND OAKS, Calif. – Live Standup Comedy on the Hill returns Saturday, September 14 at 8:00 pm at the Hillcrest Center for the Arts, 403 W. Hillcrest Dr.   September’s lineup includes Mark Schumacher, Eric Schwartz and James Connolly.   Professional local comedian Jason Love produces this monthly show in collaboration with the Hillcrest Center for the Arts. The show features a new lineup each month with some of Hollywood’s funniest headliners.   All shows are 8:00 pm with doors opening at 7:30.  Due to the popularity of the shows, which sell out each month, all tickets are now reserved seating and are available three months in advance.  The hour and a half show is for eighteen years and up only, and beer and wine may be purchased with valid ID.     Summer shows are often outdoors under the stars. 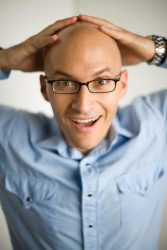 Mark Schumacher’s background in comedy has allowed him to make audiences laugh across the country, including New York City, Los Angeles, Chicago, Washington DC, Seattle, and Hawaii and internationally in London and Paris. In 2015 he was selected as one of the top 100 comedians in the country and performed on NBC’s Last Comic Standing.  He’s been featured in the Orange County Register and written comedy for the Los Angeles Times. He uses his unique experiences teaching – abroad for elementary students and in California as a high school teacher – to be a motivational speaker who provides endless laughs. Educators and fans of all ages relate to Mark’s cleaner, smarter style. 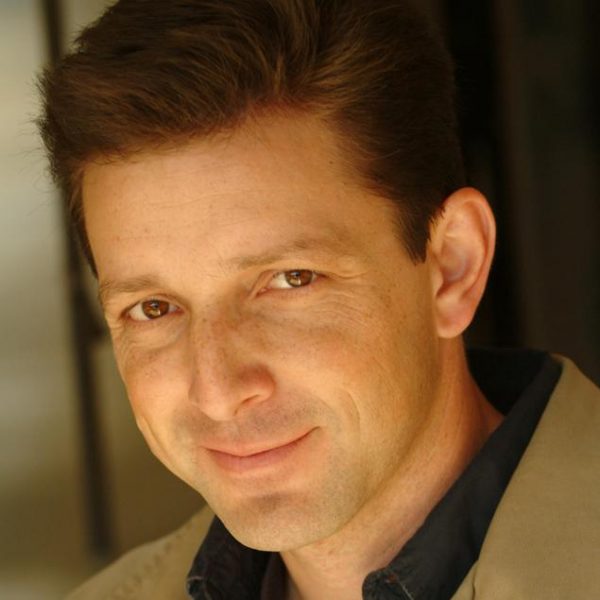 James P. Connolly is a stand-up comedian and radio/TV host known for his playful, confident style and unique sense of humor.  He attended Harvard University on a Marine Corps ROTC Scholarship. While serving in Desert Storm, he was ordered to write jokes for a Colonel. Arriving in Hollywood, he began to perform at LA’s major comedy venues and soon popped up on television, commercials, and in small films.  James has appeared on America’s Got Talent, Comedy Central, HBO, VH1, Comics Unleashed, hosted “Live From Here” for National Lampoon XM Radio, recorded a “Blue Collar Radio Comedy Concert” for SiriusXM, and is a frequent guest on the nationally syndicated Bob and Tom Radio Show. He has also made multiple trips overseas to entertain the troops and produces an annual Veterans Day Comedy Show benefiting the Semper Fi Fund.

WHAT: Live Standup Comedy on the Hill features a different line up of professional comedians on the second Saturday of each month.   Some of Hollywood’s most popular headlining comics perform right here in our own backyard.  Saturday, September 14, 2019 show features Mark Schumacher, Eric Schwartz and James Connolly.