THOUSAND OAKS, Calif. – Live Standup Comedy on the Hill returns Saturday, January 11 at 8:00 pm at the Hillcrest Center for the Arts, 403 W. Hillcrest Dr.   January’s lineup includes Andy Peters, Marc Yaffee, Matt Kirshen and Frank Lucero.   Professional local comedian Jason Love produces this monthly show in collaboration with the Hillcrest Center for the Arts. The show features a new lineup each month with some of Hollywood’s funniest headliners.   All shows are 8:00 pm with doors opening at 7:30.  Due to the popularity of the shows, which sell out each month, all tickets are now reserved seating and are available three months in advance.  The hour and a half show is for eighteen years and up only, and beer and wine may be purchased with valid ID.

Andy Peters is a stand-up comedian who enjoys getting to the audience like no other. Along with his typically irreverent topics, he has the skills to go off script and still get the laughs. Fearless and often off-the-cuff, Peters has toured the country performing in both big cities and small towns.  He won the Rocky Mountain Laugh-Off, was a Finalist in the Seattle International Comedy Competition and participated in the San Francisco Comedy Competition, D.C. Comedy Fest, and Boston Comedy Festival.  After years as a stand-out in the Seattle comedy scene, Peters now calls Los Angeles his home.

London born Matt Kirshen’s precision wit has earned him an impressive reputation on the international comedy circuit. Starting his comedy career in the UK, he first became known to American audiences as a finalist on NBC’s Last Comic Standing. He has also appeared on Comedy Central’s @Midnight, Late Night with Jimmy Fallon, The Late Late Show with Craig Ferguson, Paul Provenza’s Green Room on Showtime, and The Nerdist, and is one of the regular guest co-hosts of StarTalk with Neil deGrasse Tyson.  He is currently a writer for The Jim Jefferies Show on Comedy Central, for which he was nominated for a Writers Guild of America Award, and also wrote for, and appeared on How To Build… Everything on the Science channel, and Comedy KnockOut on TruTV.

Frank Lucero just returned from the Crown Royal Latin Kings of Comedy tour, hosted by Paul Rodriguez.  Lucero performs for the Military as well, recently in Guantanamo Bay, Cuba. He visited the Military and civilians in the Middle East on the Combat Comedy Tour in 2006.   Lucero is quickly becoming one of the top comedians to see. He will riff about our everyday routines we call work, to breaking that routine by having fun and to being with family and playing our guitars. 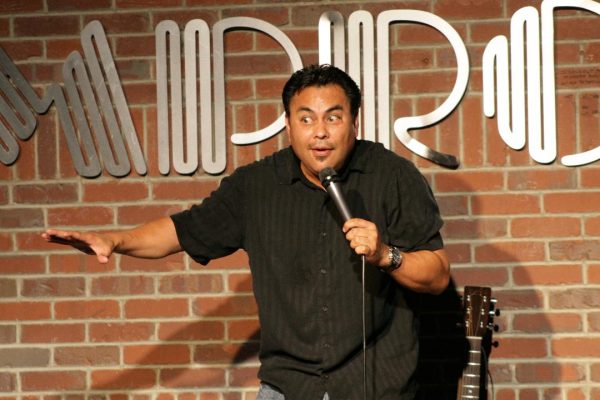 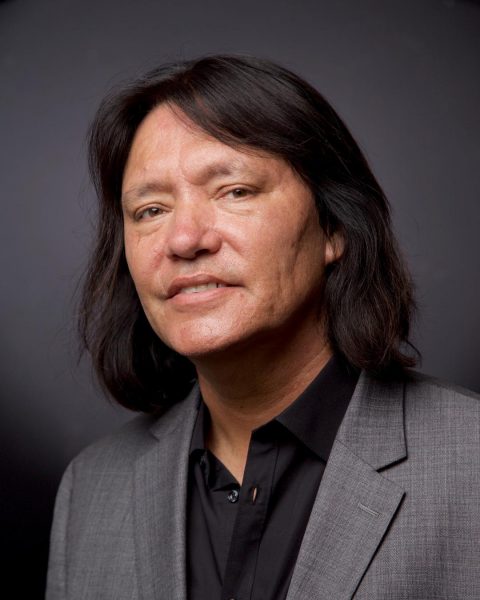 TICKETS:
Premium Reserved Seating: $15 and Reserved Seating $12 presale until midnight on the day of the show.  $15 at the door. Eighteen years and up only.  Drink tickets may be pre-purchased and purchased at the box office with valid ID.

Hillcrest Center For The Arts