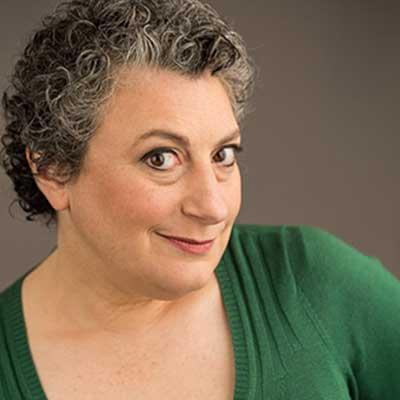 Amanda Cohen is a middle-age single woman who claims to be a “fearless feminist with a sharp sense of irony”.  After a career hosting comedy shows in the 90s, she took a break from standup to attend the Second City Conservatory and study improvisation and sketch writing. She returned to standup in 2015 and moved from Chicago to Los Angeles where she is now a regular at Flappers Comedy Club in Burbank, as a performer and Zoom producer.

Tony Dijamco is has been touring the country and the world for 17 years, in clubs and on college campuses.  Tony combines vocal and physical acts with storytelling and claims to change his show every night.  He has been seen on NBC’s Last Comic Standing and took Second Place in The San Francisco International Comedy Competition.

Tommy Savitt received his Juris Doctor in 1997, but found his law practice unfulfilling and left it to pursue his passion, stand-up comedy.  Savitt is a 17 year comedy veteran who began in his hometown of New York City, where he also starred in productions of Shakespeare.  After developing his “Hey Tommy” character, he was featured on Bob & Tom and Blue Collar Radio and performed around the world for the troops.  He’s won the prestigious Seattle Comedy Competition and best comedian at the Boston Comedy Festival, Ventura Comedy Festival, and the LA Comedy Awards.  His new stage persona, Tommy Lama, has proved a hit at comedy clubs and festivals internationally and landed residencies at The Tropicana and The Stratosphere in Las Vegas. 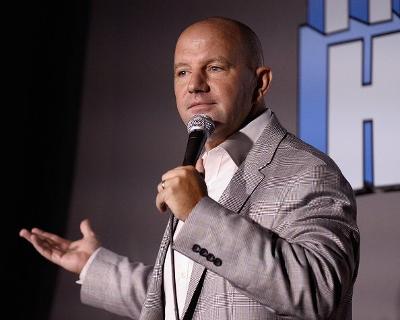 Auggie Smith has spent the last two decades on the road. At the age of 19, he moved from Billings, Montana to Portland, Oregon to pursue a career in stand-up comedy. He’s won several competitions and has been seen on Evening At the Improv, Live at Gotham and Last Comic Standing, and heard on the nationally syndicated Bob and Tom Radio Show. He’s toured in theatres across the country. He is currently married and living in Los Angeles, and often performs at the Hermosa Beach Comedy and Magic Club and the Melrose Improv.

Tickets are only available online.  Standup Drive-in Comedy viewing price for the show via Zoom and YouTube is $15.00.  After payment, audience members will receive both a Zoom link and a YouTube Live link via email. Those who participate via the Zoom link will have their microphone open so as to provide some love and laughter for the comedians. Log in early at 7:55 pm for a pre-show chat with Jason Love. You can also appropriately on-chat to your friends during the show.  Tickets may be purchased online only at  www.hillcrestarts.com. For information please call (805) 381-1246. There will be no drive in comedy for February due to winds and weather. Photo above: Auggie Smith.

Suggested for 18 and up.

OTHER:
After payment, audience members will receive both a Zoom link and a YouTube Live link via email. Those who participate via the Zoom Link will have their microphone open so as to provide some love and laughter for the comedians. Log in early at 7:55 pm for a pre-show chat with host Jason Love. You can also on-chat to your friends during the show.