I recently read a book that took a deep look into the psychology of the doctors of the Third Reich and their justification for the atrocities they committed. In his first interview, Robert Jay Lifton explored the Hippocratic Oath to see how killing or experimenting on people would be justified. The answer was staggering. According to Hitler’s book Mein Kampf, the Jews were infected with disease. The doctors felt their oath to protect the general public was legitimized based on eradicating the Jews as they were curing the earth of the illness they carried.

As I glance across the landscape of ever-growing topics that divide the American people, I can’t help but see the powerful tool of fear of an illness being used in a manipulative way to create strife.

Every topic we face today seems to be motivated by one more reason to break our great country and tear its people apart. “A country divided can not stand.” And even though we have history to learn from, we seem to be falling into the same downfall that have been done set before.

In a time where health should be looked at unilaterally for the greater good of humankind and not based on a political party or a profiting pharmaceutical company. We seem to hear the opposite and villainize one another based a perception that seems to steam from outside influences that could benefit from our demise.

As I watched the fall of Afghanistan, the memory of the anguish of September 11th rattled my bones, but then I was reminded of an even more monumental day, September 12th. The day we forgot about our differences, and we were simply Americans unified in our determination to protect what it was to be American the glory of that unity a moment in history I will never forget and long to see a return.

As we navigate these difficult times, perhaps the doctors of the Third Reich can help us today to see the pitfalls to avoid and that people of all races and all philosophies deserve to be treated with above all else humanity. 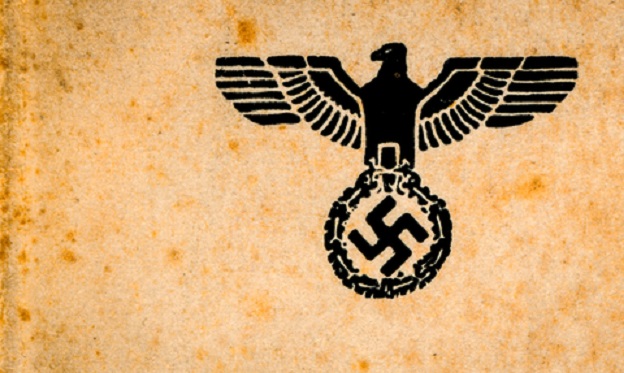 Ms. Amodei is a local activist