It was the American Idea that was Great

America began as an idea that had never been tried before. We would be a nation where the people would be the sovereign and the government would only be servant. In America, the role of government would be greatly reduced. Americans believed less government is the best government. This allowed the people, who were free from the constraints of government, who adhered to the requirement of Natural Law to respect and protect the rights of others, to dream dreams, and then strive for those dreams.

Somewhere along the path, this has all changed. Today, the restraints in the Constitution that would prevent government from infringing on the rights and the liberties of the people are minimized, are demonized, are contorted, and are ignored. For instance, the Constitution explicitly states that the government can not pass a law that establishes a religion. In our now contorted view of the intent of this restriction, we have laws, rulings, and opinions that have done exactly that. These, laws, rulings, and opinions have outlawed the practice of certain religions. In America today the religion of secularism has been established as the National religion while the practice of Biblical Christianity is now legally regulated, punished, and is more and more prohibited.

Our freedom of speech, assembly, right to bear arms to protect us from the tyranny of government, equal justice under the law, and others have now been restricted by laws, rules, regulations, and opinions. These have all taken place under the guise of protecting the rights and liberties of the people.

In collectivism, it is some sort of group rather than an individual who is at the center of all social, political, and economic concerns, and issues. Those who are proponents of this ideology say that the interests and claims of groups (it may even be a state) supersede those of individuals. The focus of all thinking in individualism is the individual. In collectivism all must conform to what the group believes is best while in individualism those who have different ideas and think outside the conforms of the group are encouraged and often celebrated as opposed to being ostracized and punished. Individualism is essential for a free society while collectivism is the defining element of Marxism, communism, socialism, progressives, and what is today the Democrat party.

How we measure what is defined as a successful politician today is how many laws did they sponsor and have passed. What the law did seems to be of no import. The typical law gives the government more power and more control over the people while restricting the freedoms and liberties of the people. The typical law imposes collectivism and restricts individualism. The typical law reverses the purpose of the American revolution and restores the very purpose for which it was fought, to end tyranny of government.

The individual of whom I am speaking is President Donald Trump. President Trump has lived under the damaging restraints or laws, rules, regulations, and opinions. He has witnessed firsthand how collectivism impedes freedom and prosperity. He has promised to remove those restraining laws, rules, regulations, and opinions, to reduce government, to discourage conformity, and instead to again encourage people to dream, to think outside the box, to become individually resourceful. He has kept those promises. President Trump has encouraged people to again be Americans and to reject the enslavement and conformity of collectivism. For this President Trump is hated by the collectivist world in America, that is the Democrat Party. 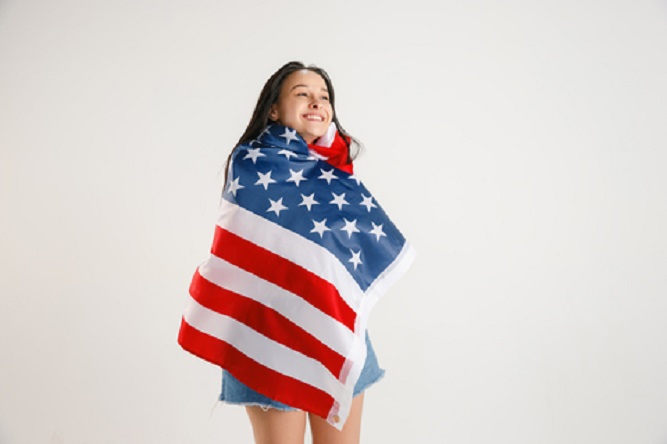