A White House “fact sheet” tells us that “the President is committed to taking action to reduce all forms of gun violence.”

The “fact sheet” departs from the facts starting with its title, which characterizes gun violence as a “public health epidemic.” Gun violence is a set of volitional human behaviors, not an infectious disease spread by gun cooties and amenable to “public health” remedies.

The “fact sheet” announces six “initial actions,” none of which any sane person would expect to substantially impact gun violence. 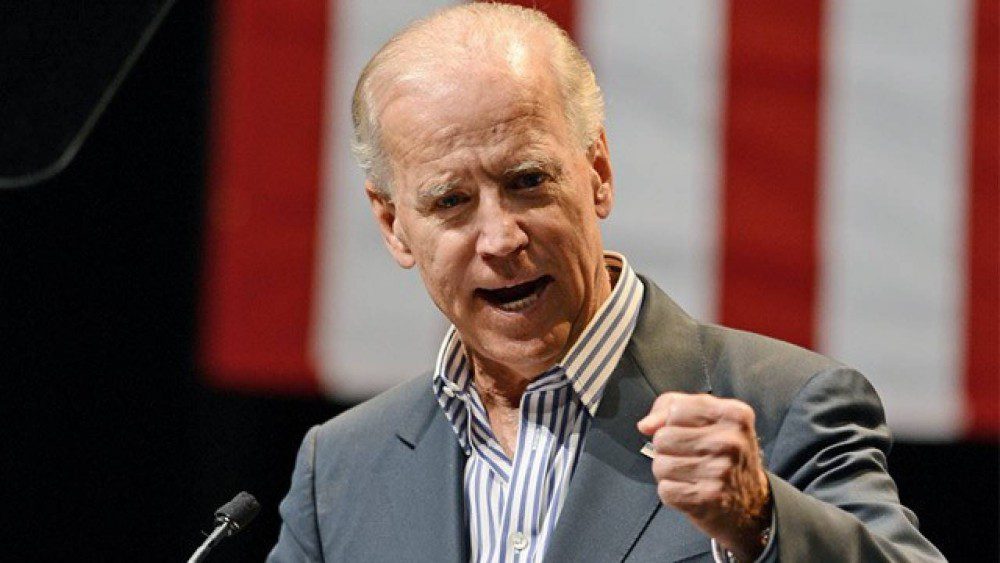 Ineffectual initial action #1: “The Justice Department … will issue a proposed rule to help stop the proliferation of ‘ghost guns.'”

“Ghost guns” are homemade firearms. They’re not made in government-licensed facilities, nor do their makers generally report them to the government. While some are built from commercially sold kits, firearms are simple technology. You could probably build one from items lying around your house, even if you don’t have machine tools or a 3D printer. No matter how many rules DOJ proposes,  the vast majority of ghost guns will remain beyond its reach.

Ineffectual action #2: “The Justice Department … will issue a proposed rule to make clear when a device marketed as a stabilizing brace effectively turns a pistol into a short-barreled rifle subject to the requirements of the National Firearms Act.”

That’s even dumber than the “ghost gun” rule. Stabilizing braces are even easier to build at home than guns. And if anyone paid attention to a rule against them, that rule would only magnify the carnage of mass shootings as violent criminals sprayed more bullets, less accurately, into their targeted areas.

Now we move from merely ineffectual to idiotically counter-productive with action #3: ‘The Justice Department … will publish model ‘red flag’ legislation for states.”

“Red flag” laws allow police to seize guns from people who haven’t been accused, let alone convicted, of crimes on the claim that they “present a danger to themselves or others.” When a bunch of gun-waving cops show up unexpectedly to confiscate someone’s firearms, that someone sometimes DOES start presenting a danger to themselves or others, when he or she hadn’t before. And if he or she doesn’t respond that way, it’s evidence that the order was unnecessary in the first place.

In addition to likely being 99% ineffectual and counterproductive, the first three “initial actions” are also 100% unconstitutional.

Initial actions number 4 and 5 are just bureaucratic showboating to justify throwing taxpayer money in a hole and setting it on fire: “The Administration is investing in evidence-based community violence interventions” and “[t]he Justice Department will issue an annual report on firearms trafficking.”

Action #6 — the appointment of former Bureau of Alcohol, Tobacco, Firearms and Explosives thug (and Waco massacre revisionist) David Chipman to head that agency — is probably a subject for a whole column of its own. It might actually be consequential.

The first five “initial actions” are a mix of pro-gun-violence idiocy and public relations fluff that the White House should be embarrassed for even trying to put over on the public as non-fiction.

Why is America listening to the Democratic leader’s lies!!