I live in the 25th Congressional District.  While the District is close to Hollywood, our Congresswoman is acting like an out of control pleasure seeker—in drugs or sex. 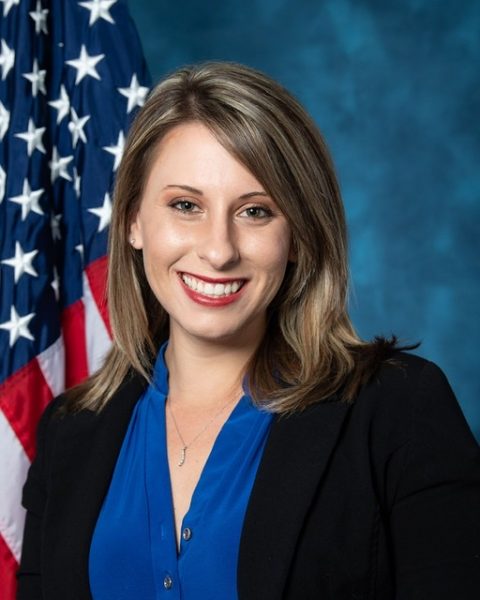 The revelations of the past couple of weeks makes it clear about Congresswoman Katie Hills.

“I am embarrassed to see that our Representative in Congress has used money supplied by donors to get her elected, to put on staff a very young girl, for the purpose of having sex with her—and apparently her husband.”, said Frank.   Hill is already under investigation by the House of Representatives Ethics Committee for using tax dollars to finance her sex life with congressional staff members.

“The media reports, confirmed by Rep. Hill, of an improper relationship with a member of her campaign staff indicate that this campaign staff member did not engage in sufficient, bona-fide campaign-related activities, but rather was paid to be available for personal and private purposes unrelated to the Representative’s congressional campaign. As such, as a candidate in the 2017-2018 election cycle, Rep. Katie Hill misused campaign funds for her personal use.

LEGAL ANALYSIS The Act prohibits a candidate or any other person from converting “(a) contribution accepted by a candidate, and any other donation received by an individual as support for activities of the individual as a holder of Federal office,” for “personal use.”7 Personal use means any use of funds in a campaign account “to fulfill a commitment, obligation or expense of any person that would exist irrespective of the candidate’s campaign or duties as a Federal officeholder.”8 Commission regulations include a list of expenses which are considered to be per se personal use. For expenses other than those defined as per se personal use, the Commission evaluates on a case-by-case basis whether the expense would have existed irrespective of the candidate’s campaign.”

It should also be noted that the female staffer has continued on the 2019-20 campaign cycle per  campaign reports.  The question to be answered is what did she do for the campaign to earn the money vs. what she did for the candidate to give her the money?

In an era when people have little trust or respect for elected officials, this abuse of power by a legislator in the #MeToo era is disgusting.  Congresswoman Katie Hill disrespected a young girl, a male staffer, her donors and the taxpayers of the United States.  Frank went on to say, “I am looking forward to a complete investigation of this matter.  She has hired the same legal firm used by Hillary Clinton, Perkins and Coie and another attorney, Mark Elias, the facts speak for them themselves..  The people of the 25th District deserve better than an immature member of congress using her hormones instead of her common sense of right and wrong.”