Detectives arrested a 35-year-old Thousand Oaks resident Monday for committing a hate crime that occurred in Camarillo on April 3, 2021.

Kyle Davis pulled up next to the 70-year-old victim, who was driving in Camarillo on Saturday afternoon. Davis shouted racial slurs and derogatory statements at the victim and then threw an object at the victim’s vehicle. The victim, who is Black, had the letters “BLM” displayed on his vehicle, referring to the Black Lives Matter movement. The victim was not injured during the incident and reported it immediately to deputies in Camarillo. Deputies determined that Davis targeted the victim specifically because of his race and the BLM sign displayed on his vehicle. 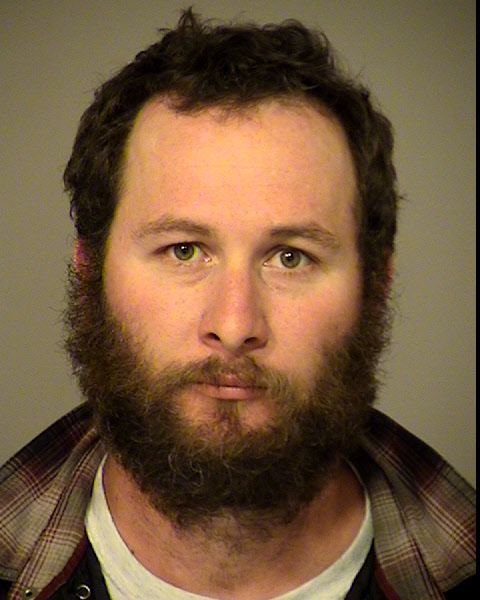 On April 5, 2021, detectives served a search warrant at Davis’ home in Thousand Oaks. While at the residence, investigators arrested Davis and served him with a gun violence restraining order, which authorized the temporary seizure of firearms, ammunition, and magazines.

Davis was booked at the Pre-Trial Detention Facility in Ventura for assault, elder abuse, and violating a person’s civil rights. Davis was released after posting a $50,000 bond, and is scheduled to appear in Ventura Superior Court on April 19, 2021 at 8:15 am.

The Ventura County Sheriff’s Office relentlessly pursues criminals who commit acts of hate against anyone and strongly encourages victims to come forward and report any criminal activity.