On Friday, August 9th, at approximately 1357 hours, officers from the Port Hueneme Police Department responded to the area of the 500 Block of East Surfside Drive regarding a subject disturbing. The subject was also reported to be involved in an altercation with Port Hueneme Lifeguards. This area is a beach parking lot on the east end of the waterfront identified as Parking Lot C.

On arrival, officers observed the subject, identified as Dylan McTaggert, throwing punches at one of the Port Hueneme Lifeguards. Upon seeing the police officers, suspect McTaggert fled on foot but was quickly apprehended after a short foot pursuit. During the investigation, it was revealed the suspect approached the victim and her small breed dog from behind along the beach, and without provocation, kicked the dog approximately 15 feet into the air. The dog went into shock and was rendered unconscious. Port Hueneme Lifeguards attempted to intervene while the police were contacted. The dog, also known as Sophie, was kicked with so much force, she was diagnosed with having a collapsed lung and displaced heart.

Suspect McTaggert is an Oxnard transient residing along the illegal encampments on Ormond Beach. He has been contacted numerous times by Port Hueneme Police for disturbing beach goers on Hueneme Beach. A records check revealed that he is a 290 registrant and on probation for assaulting officers and shoplifting.

McTaggert was booked and later transported to the Ventura County Jail for fighting in public, assault on a lifeguard, and felony animal cruelty. He is currently scheduled for arraignment tomorrow at the Ventura County Government Center where he is being held in custody in lieu of $25,000 bail.

Sophie is currently resting at home and is being cared for by her owner. Anyone who may have witnessed the event, please don’t hesitate to contact the Port Hueneme Police Department at 805-986-6530. 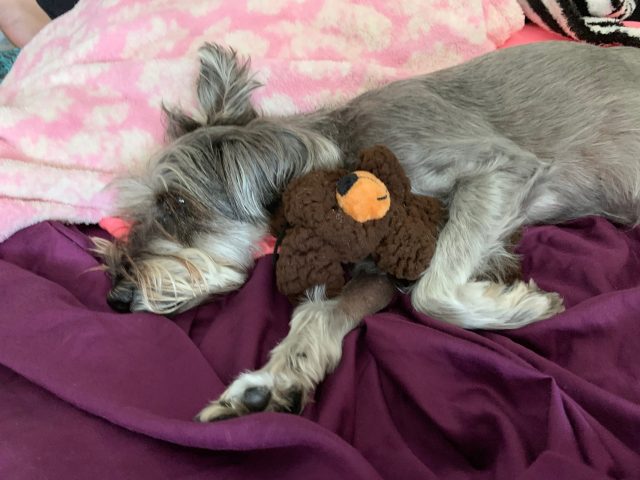 IM AT A LOSS FOR WORDS WHAT THAT INEPT NEANDERTHOL DID TO THAT DOG. IM FULL OF RAGE. HOW DARE THAT PIECE OF CRAP DO THAT TO AN ANIMAL. I BETTER NOT EVER SEE THAT BASTARD ON THE STREETS.. I CANT EXPLAIN SOMETHING YOU CAN ONLY FEEL..

A number of us would like to do the same thing to his balls that he did to this pup. This “transient” is a violent offender. What are the police waiting for? A Childs body to be washed up on shore?!??! Get him off the streets!