BY TYLER DURDEN – The Zero Hedge

One of California’s most critical hydroelectric plants is at risk of closing for the first time in five decades as water levels continue to sink.

A megadrought and scorching heat, both worsened by La Nina weather effects, have depleted some of the water supply at Northern California’s Lake Oroville. The lake’s current water levels are hoovering around 700 feet above sea level, but if 640 feet is breached, then officials “will likely be forced to close the Edward Hyatt Power Plant for the first time since it opened in 1967,” California Energy Commission spokesperson Lindsay Buckley told CNN.

The lake’s record low is 646 feet, and the state’s Department of Water Resources expects that level to be observed in August.

Earlier this month, at least 130 houseboats were evacuated from the lake as water levels continued to drop. As a result, any lower and boat ramps would be inaccessible.

Further, if the Hyatt plant closes, hydroelectric generation for the state’s grid would be affected. At full capacity, the plant can power up to 800,000 homes. 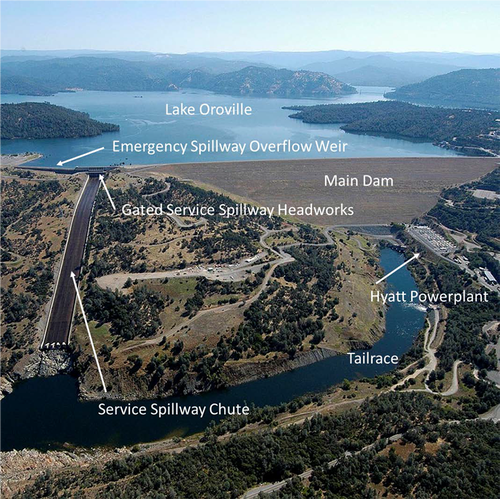 “If lake levels fall below those elevations later this summer, DWR [California Department of Water Resources] will, for the first time, cease generation at the Hyatt power plant due to lack of sufficient water to turn the plant’s electrical generation turbines,” said Liza Whitmore, Public Information Officer of DWR’s Oroville Field Division. 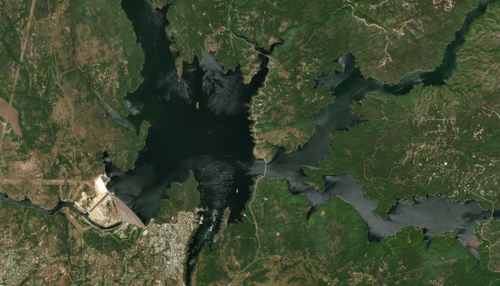 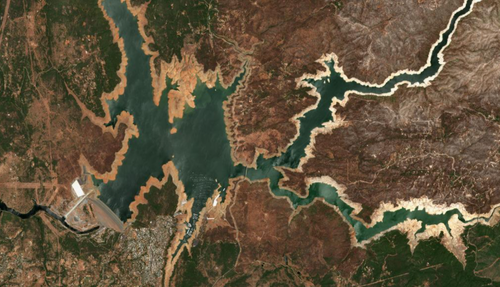 Closure of the plant would mean the state’s power companies would have to source electricity from elsewhere to fill the void.

Lake Oroville is also a natural attraction that sees at least a million visitors visit each year. Without visitors enjoying boat parties, wakeboarding, or relaxing in the sun, the local economy could take a severe hit as it attempts to recover from the virus pandemic.

“Amid a major heat wave that is stressing energy grids in states across the western United States, Governor Gavin Newsom today signed an emergency proclamation to free up additional energy capacity,” Newsom’s office said in a press release.

The good news is that Oroville won’t experience a spillover crisis anytime soon as drought ravages the region. Nevertheless, the federal government could soon declare the first-ever water shortage in the coming months, which would prompt cutbacks in water usage for several western states.

California Globe dot com has been running a series of reports on the release of water from the state water system for “environmental reasons”, ostensibly to save fish…
This is criminal negligence and mismanagement of California resident’s safety and well-being…

Our state legislators are criminally negligent for damages associated with these policies….