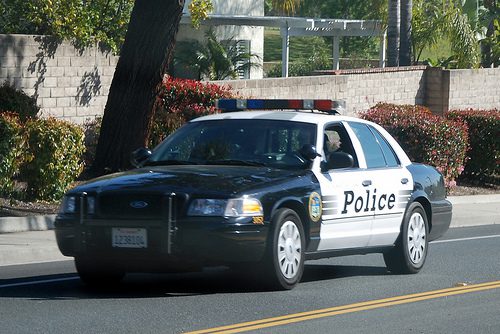 Subject arrested for committing a robbery with the use of a chemical spray.

On 03/31/22, deputies from the Thousand Oaks Police Department responded to a robbery that had occurred in the 1st block of Megan Place. Upon arrival, they learned the victim had placed an ad on a social media platform offering to sell video games.

During the course of the subsequent investigation, detectives with the East County Major Crimes Unit were able to identify the suspect as Christopher Baselyos. On 05/24/22, detectives located Baselyos in the city of Moorpark. Patrol units with the Moorpark Police Department assisted detectives in taking Baselyos into custody.