Over 200 people showed up to ‘Move The Needle’, Ventura County chapter in Thousand Oaks, CA on July 3rd 2021.  Move the Needle is a conservative group of like minded individuals that work to curb the evils of socialism and the perverse leftist agenda from spreading and choking out our freedoms.

There was a successful truck/car parade split into two routes crossing each other on Thousand Oaks Blvd.  Many parked their cars and met after to have a fine catered meal of BBQ Chicken and Tri-tip with trimmings.  The event was published online and was open to the public.  There were political speakers, food and live music.

Booths suddenly popped up with groups like ‘PERK’  (www.perk-group.com) which stand for Protection of the Educational Rights of Kids.  Perk takes an interest in the impacts of the government actions against our children through the use of school closures.  Perk also was collecting signatures to oppose vaccine passports.

Guest speakers included Matt Jacobs who is running for Congress spoke on his values such as defending the American Dream.  He believes in safe neighborhoods, a strong economy, world-class schools.  He will fight for our freedom and to keep businesses open. 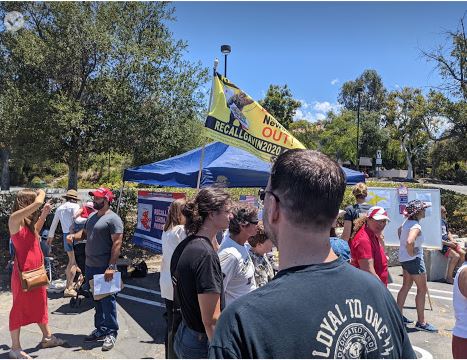 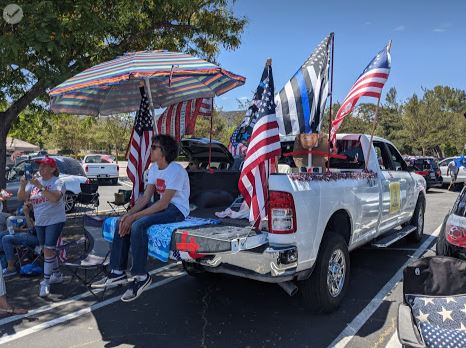 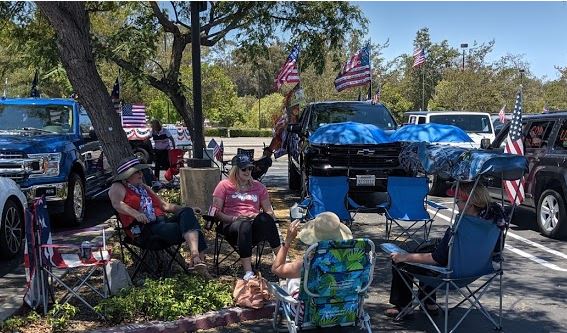 Thomas McFloy is a resident of Ventura County

Move the Needle is a group f true Patriots trying to make a difference. I am proud to be part of the group.

This is an excellent local group that is making a difference.

Not that I have reason to disagree with you, but what have they achieved?