On October 6th at 4:30 PM the Ventura County Fire Communication Center received a report of a small bush on fire on the right shoulder of the N/B 101 Freeway near the E. Main St on ramp. A single fire engine from The Ventura City Fire Dept was dispatched to the area and was unable to locate the initial incident. Additional 911 calls were being received about multiple vegetation fires along the right shoulder of the N/B 101 Freeway between the E. Main St exit and the Sanjon Rd exit and included a vehicle fire. Additionally fire resources were dispatch to those areas and upon arrival they found multiple vegetation fires and a vehicle fire which threatened two residences. Fire resources initiated a quick and aggressive fire attack which kept the fires to the areas of origin.

Upon further investigation, it was determined that a malfunction in the vehicle’s fuel tank was causing fuel to spill along the freeway shoulder and causing the vegetation fires and the vehicle fire.

Traffic along the 101 Freeway was impacted for approx. 1 hour due to the fires. CHP provided traffic control along the N/B 101 Freeway until fire resources were able to extinguish the fires.

Vehicle and personal losses are estimated to be $10,000. No firefighters were injured as a result of this incident. The cause of the fire is suspected to be a faulty fuel system on the vehicle involved. 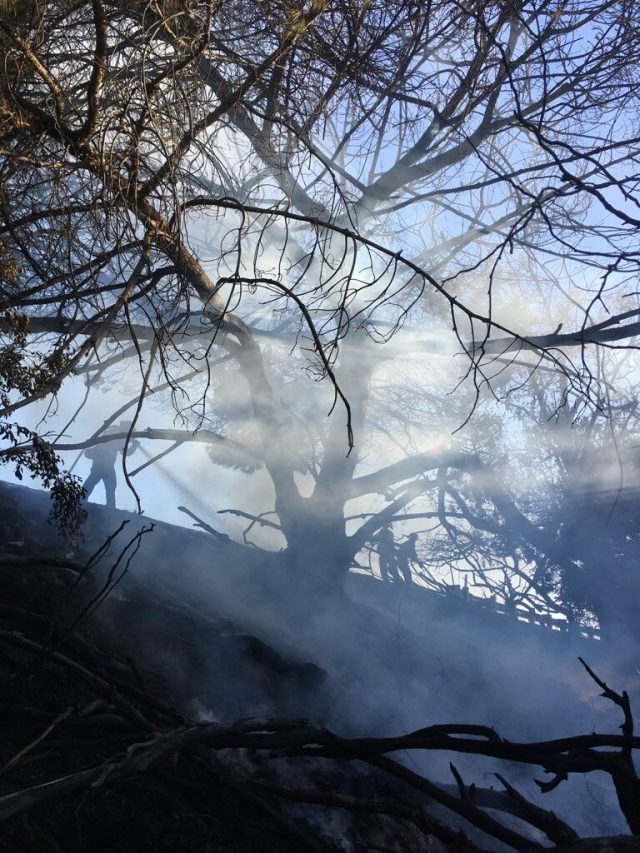