OXNARD—Nehemiah learned that the “temple was destroyed, walls had come crumbling down and the gates were destroyed,” said New Life Pastor Steve Abraham during Sunday’s live stream service.  “He was an ordinary guy with passion and vision who was someone who finished strong.”

Pastor Steve Abraham preaching from Nehemiah 6:1-16 continued week 4 of his series on “The God Who Builds” and how we can learn from Nehemiah on “How to finish strong:”

“Nehemiah had finished the walls. All he had to do was hang the gate. But his enemies came out to distract him.  They said: ‘Let’s meet at a palace called Ono’–an oasis where the land was fertile with beautiful trees. They were trying to distract him from finishing the project. Nehemiah says: ‘Oh, No, to Ono.’

“‘If the devil can’t defeat you, he will try to distract you.’ His enemies were scheming to harm him. They sent him the same message four times. The fifth time he was sent an unsealed letter. They wanted the people to know what was in the contents of the letter.  They wrote: ‘It is reported (rumored)…’ Rumors are carried by haters, spread by dummies and believed by fools. Those who spread rumors are nameless and shameless. Rumors try to prevent you from doing what God called you to do.

“Rumors try to make us afraid. You need to press in and stay focused. Keep your eyes focused on Jesus.”

“The 1940s saw three famous evangelists and preachers: Chuck Templeton, Bron Clifford and Billy Graham. You have heard about Billy Graham but how about the other two?”

All three of these young men rose to prominence in their mid-twenties. One seminary president called Chuck Templeton “the most gifted, talented young preacher in America” while one magazine wrote an article calling Templeton the “Babe Ruth of evangelism.”

Templeton and Graham became close friends as they started preaching together with the Youth for Christ organization. In 1950, Templeton left the ministry and pursed a radio career and told the world that he no longer believed Jesus Christ was the Son of God. He became an atheist.

Bron Clifford by age 25 had “touched more lives, influenced more leaders and set more attendance records than any other clergyman in American history.” By 1954, Clifford had lost his family, ministry and health. He left his wife and their two down syndrome children penniless. Eventually, Clifford lost his life because of addiction to alcohol. He died of cirrhosis of the liver at the age of 35 in a rundown hotel at the edge of Amarillo, Texas.

Only Billy Graham stayed faithful.  “Will you finish strong for Christ?” 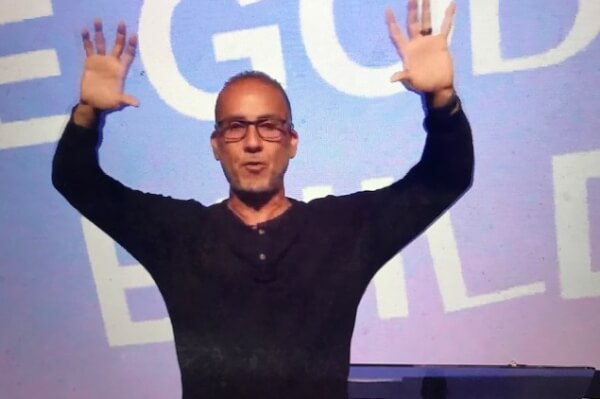