Ventura County has its roots in the founding of Mission San Buenaventura during the Spanish era (1769–1821). During the Mexican era (1822–1846), expansive mission lands were divided and granted out as ranchos for individual landownership to those with political influence and to former soldiers for loyal service during the war.

When California became a state in 1850, settlers, prospectors, and developers began to purchase rancho lands. Ventura County became one of the most productive agricultural and oil-rich lands in the state and country. Farmland dominated much of the county’s landscape in the early years—oranges were its most popular fruit, and sugar beets were its prized commodity.

Although the county still has an agricultural landscape in many of its cities and towns, the county is a patchwork of farms, islands, high-tech businesses, and military defense installations. It is as diverse as its people.

Author Carina Monica Montoya is a native Californian and has written five books for Arcadia Publishing. Some of the vintage images used span over 100 years and showcase the county’s rich and colorful history. 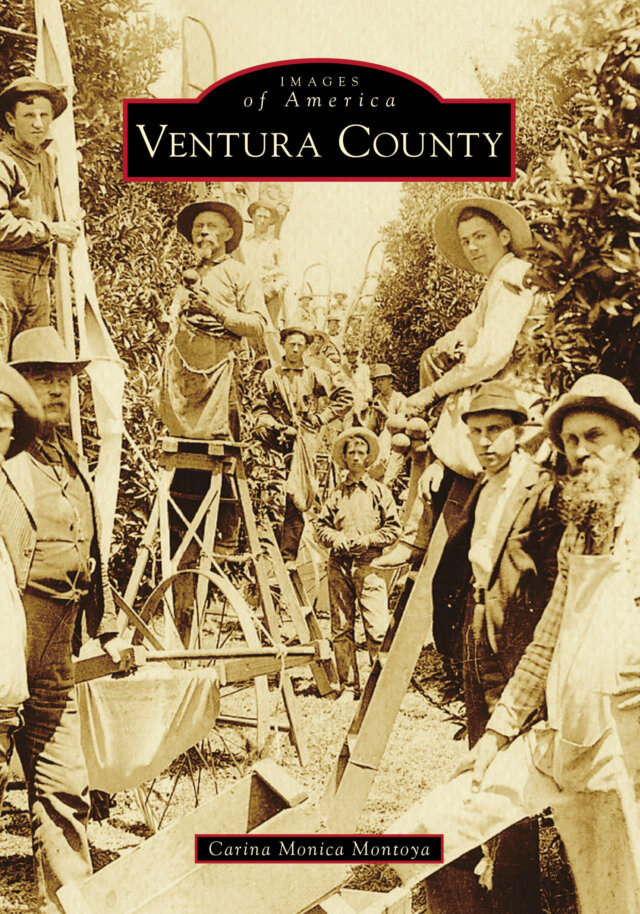 As the nation’s leading publisher of books of local history and local interest, Arcadia’s mission is to connect people with their past, with their communities and with one another. Arcadia has an
extraordinary catalog of more than 15,000 local titles and publishes 500 new books of local interest and local history each year.
www.arcadiapublishing.com  and www.historypress.net

MAKE A CHANGE! CAREER POLITICIANS ARE NOT WORKING