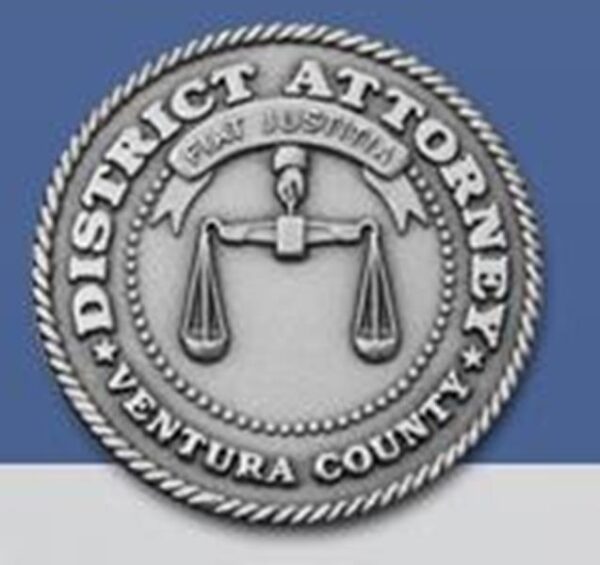 VENTURA, California – District Attorney Erik Nasarenko announced today that Kyle Davis (DOB 08/16/85), of Newbury Park, pled guilty to multiple hate crime related charges, including one count of vandalism, one count of hate crime by damaging property, and one count of assault. Davis further admitted the assault was committed in the course of a hate crime. The charges stemmed from two incidents in September 2020, and April 2021, both investigated by the Ventura County Sheriff’s Office.

In September 2020, in the city of Thousand Oaks, Davis confronted an 18-year-old Hispanic female holding a “Black Lives Matter” sign while she was participating in a rally. Davis ripped the sign into multiple pieces then drove off with one of the pieces.

In April 2021, in the city of Camarillo, Davis began honking his horn and repeatedly yelled a racial slur at a 70-year-old African American male driver. Davis then threw a yogurt container at the victim’s car which caused the victim to swerve nearly hitting the curb. The victim’s vehicle had “Black Lives Matter” written across the back window.

Judge Gilbert Romero sentenced Davis to 30 days work release, 12 months formal probation, and 100 hours community service. Additionally, Davis is required to visit the Museum of Tolerance in Los Angeles, and is prohibited from owning a firearm for 10 years.

“The defendant’s conduct in this case was extremely serious and traumatizing to the victims,” said District Attorney Erik Nasarenko. “Hate crimes will not be tolerated in Ventura County and offenders who commit them will be held accountable for their conduct.”

[…] office were cited for vandalizing a Black Lives Matter banner. In March, a Newbury Park man pleaded guilty to hate-crime-related charges that included a racially motivated attack on an elderly Black […]