As Red State, who first reported on this, points out: “Disney stock has plummeted nearly 50 percent as their political-infused productions continue to turn away audiences and garner angry fan reactions.”

By openly embracing child grooming, Disney has imploded everything the Disney brand stands for. This company is no longer a safe bet. Instead, it has betrayed itself and its customer base: normal everyday American families—you know, the 99 percent of families who would never expose a small child to a drag queen.

Allow me to put it this way… When Disney can’t open the latest chapter of its most iconic animated franchise — Toy Story — it’s all over. Disney’s woketardery has already destroyed Star Wars as a film franchise, and the Marvel Cinematic Universe has been hit (Dr. Strange 2) and miss (The Eternals).

Disney is giving everything up, and since you can’t force people to watch or enjoy something that either makes them uncomfortable or exposes their children to human sexuality before they are ready, Disney is floundering.

Disney has broken the three legs of its stool: Pixar, Marvel, and Star Wars. What once was entertaining is now two things people hate about movies: 1) woke lectures and 2) sitting there stressed out waiting for the woke lecture. People do not go to the movies to be made uncomfortable, stressed out, or to have the innocence of their children shattered by same-sex sex or anything else.

Try as Hollywood might, you cannot mainstream gay sex. It makes too many of us too uncomfortable. And exposing small children to it is immoral, is a form of grooming, and shatters a child’s innocence long before they are psychologically prepared for it.

Disney is now toxic, is now harmful to your children, a danger to your kids, a grooming outfit backed by billions of dollars looking to twist your child into a psychologically-damaged sexual being it can exploit and abuse.

And now Disney is worth about half of what it was worth a year ago.

They should just make a name change, Woke World, or perhaps Satan’s Magic Kingdom. Haven for all the heathens. Put them all in there, lock the gates. God does the rest.

Jesus IS Lord, make no mistake….

Michael A…
Reply to  Steven

Assuming you’re talking about the historical Jesus (i.e. the actual Jesus who walked this earth, not the false prophet cartoon version of our Lord that Satan spews forth through the sinful Evangelicals) you’re spot on. 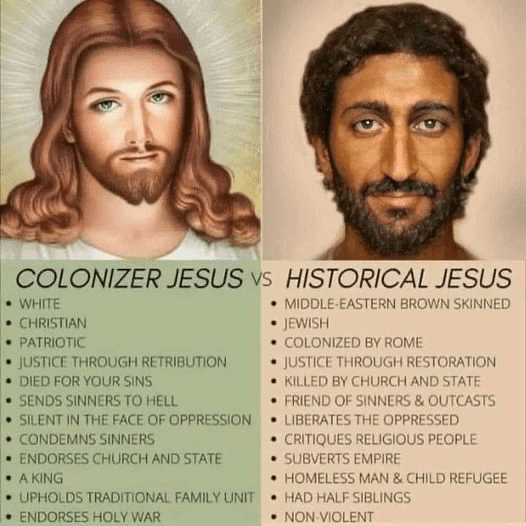 Steve
Reply to  Michael A…

The one and true Jesus that you speak of. Not the compromised version much of today’s church and false doctrines preach of. They are so sad and definitely lost.