“When referring to Americans protecting themselves from a tyrannical government, Biden claims, “If you want weapons to take on the government, you need F-15s and maybe some nuclear weapons.”” The Tatum Report 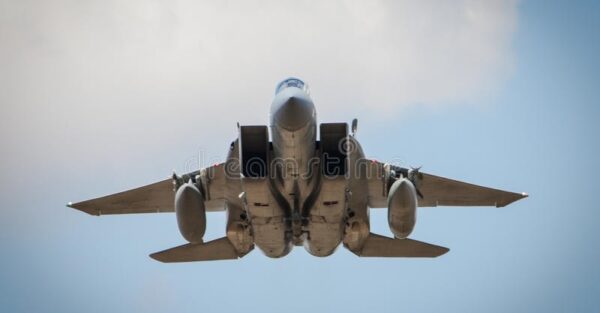 The President and Interim Executive Director & CEO of the National School Board Association, Viola M. Garcia, EdD Chip Slaven, Esq has requested President Joe Biden invoke the Patriot Act to quell the rebellion of parents who are standing up against Critical Race Theory and Progressive Sex Education at School Board meetings across the United States. According to the USA Patriot Act government website, the purposes of the Patriot Act are as follows:

USA PATRIOT Act is to deter and punish terrorist acts in the United States and around the world, to enhance law enforcement investigatory tools, and other purposes, some of which include:

The underlying principle and concept of the Patriot Act is to address foreign terrorism, as it pertains to our homeland. In other words, the prevention of foreign attacks within the United States.

This belief on the part of the NSBA that Americans would fall under the confines of the Patriot Act is truly misguided. The organization believes that parents executing their First Amendment Rights to object to Extreme Left indoctrination of their children in schools that are funded by the public is violating the Rights of the School Board members, school employees, and school officials. Fears of violence, fully endorsed by public officials during the riots of 2020, are now considered to be terrorist acts by this organization. Local, State, County and Federal law with regard to assault are clearly vetted and available for any citizen of the United States, without invoking a coded government law which is designed to protect the United States from foreign terrorists.

In addition to believing American citizens are subject to the Patriot Act, the NSBA believes that claiming Critical Race Theory and Extreme Left Progressive Sex Education are not being taught in school means it is not being taught. Many school districts who haven’t put a progressive sex education program in their curriculum are already teaching Critical Race Theory by using teaching aids and examples in class throughout their existing curriculum that subliminally persuade children of color that they are being persecuted, and that children who are not of color are the persecutors. In fact, the propaganda is coming from local school boards who are promoting Equity Learning, the elimination of grading standards, and the endorsement of separate learning centers for children of color. There is literally NO benefit to segregating students based on the melanin in their skin or their culture. 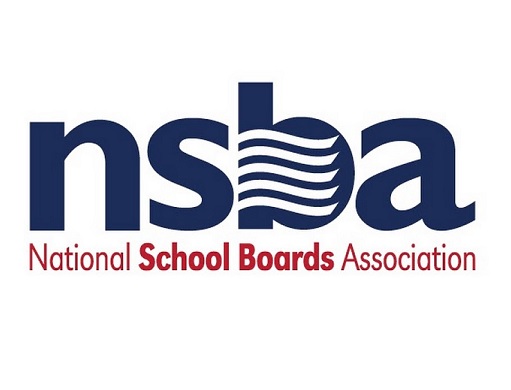 The NSBA also believes they should regulate and control the use of Emergency Use Authorization created COVID-19 shots to prevent the spread of the SARS-COV-2 virus. As more time passes, more issues with the vaccines developed under the EAU are becoming evident. As of the writing of this article, there is STILL no Package Insert to allow medical professionals to counsel patients and their parents on the drug interactions with any of the COVID-19 shots. As it is commendable that the NSBA is looking toward the Biden Administration to stop the proliferation of COVID-19 in our Nation’s schools, the same administration strong-armed the FDA to approve the Pfizer EAU created COVID-19 shot series known clinically as Comirnaty. This pressure to “certify” the drug without completion of the clinical trials and release of the drug interaction guidelines required by the American Medical Association (AMA) for competent Informed Consent is below any ethical standard.

To further expand on the absurdity of the request for invoking the Patriot Act on a local School Board level, Ms. Garcia claims local law enforcement is overwhelmed with the research involving threat assessment of parents in certain school districts. Let that sink in. The National School Board Association wants Americans to believe local law enforcement have any concern there could be terrorists among the parents petitioning school boards with their grievances. As has been stated before, local, County and State law are very robust with regard to keeping the peace, and any person who chooses to violate the law should be cited and/or prosecuted for coded law violations. As Americans watched on television in the Summer of 2020, when many metropolitan areas were burned during the pandemic lockdown, law enforcement stood by and watched it happen, with very few attempts to stop the violence. Very few of the protesters and rioters were arrested, and substantially fewer were eventually charged with any crimes. To believe there is anything even remotely close to that unrest happening in the current pushback against a Socialist agenda in our schools is absolute lunacy.

In closing, the National School Board Association states to President Biden those who oppose their curriculum agenda are using watchlists, activating groups to call out those on individual school boards who promote Critical Race Theory curriculum and Progressive Sex Education, and doxing anyone who disagrees with the protesters’ position. All of the practices the NSBA claims are oppressing their freedom to administrate were embraced by the Left these past 5 years. Citizens Journal searched nationwide for a single school board chair member who came out against the riots of 2020. We could not find any who believed in peaceful protest.  Nobody on the Left made any attempt to stop such behavior when it suited their interest. The only complaint the NSBA seemed to have is their opponents appear to be fast, and non-violent learners. That is not a valid reason to oppress the free speech of parents across the United States, and invoke the Patriot Act against our own citizens.

Readers can find the letter to President Biden from the NSBA here.