On June 11th, 2020, Sheriff’s Deputies assigned to the East County Patrol Station were dispatched to a non-fatal overdose in Oak Park. Pharmaceutical Crimes Unit Detectives were contacted and investigated the origin of the drugs that led to the overdose. Detectives learned that an unknown suspect had provided counterfeit pressed pills containing fentanyl to the victim. The suspect sold the pills to the victim as legitimate M-30 Oxycodone pills.

On June 19th, 2020, the suspect was identified as (S) Sonny Greenback of Northridge. After further investigation, Greenback was arrested for 11352(a) H&S – sales of a controlled substance. A search of Greenback’s vehicle located 241 pressed fentanyl pills made to look like legitimate Oxycodone, a small amount of psilocybin mushrooms, and Codeine cough syrup. The pressed fentanyl pills are extremely dangerous due to their unregulated potency control and pressing. The amount of fentanyl, which can vary from pill to pill, could easily cause serious medical conditions or death.

Sonny Greenback was interviewed and then booked into custody at the Pre-Trial Detention Facility in Ventura. He was processed and released from jail due to Covid-19 zero bail procedures. Greenback’s arraignment court date was set for August 19th, 2020 in Ventura County Superior Court.

The Ventura County Pharmaceutical Crimes Unit is a task force made up of members from the Ventura County Sheriff’s Office, Thousand Oaks Police Department, and the Drug Enforcement Administration. The primary mission of the task force is combating the transfer of legal prescription medication to the illegal market. In addition, the task force works to identify and stop new trends of abuse among the younger population and investigates overdoses due to both prescription medication and illicit drug use. 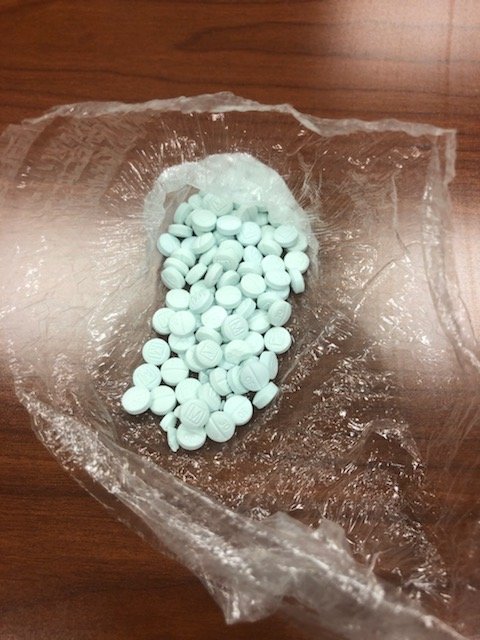