Deputies assigned to the City of Ojai observed recent damage to the Protected Bike Lane Project on Maricopa Highway and initiated a hit and run accident investigation. Deputies successfully identified and arrested a David Reinhart from Meiners Oaks for misdemeanor hit & run (20002(a) VC) and driving on a suspended driver’s license (14601.2(a) VC).

This morning at about 7:30 AM, Ventura County Sheriff Deputies driving along Maricopa Highway south of El Roblar Road noticed significant damage to the recently installed Protected Bike Lane Demonstration Project. Several of the black rubber planters separating the traffic lane from the bike lane on the southbound side of Maricopa Highway were run over by an unknown vehicle that left the scene.

The Ventura County Sheriff’s Advanced Real Time Information Center (ARTIC) conducted an analysis of traffic in the area during the hours before the damage was discovered. This analysis included a search of the ALPR (Automated License Plate Reader) system. This information identified a few vehicles that were seen in the area at the time leading up to the discovery of the accident scene. During the search for those vehicles, the investigation led deputies to a nearby hotel where a gold Toyota Camry was located. The Toyota had significant front-end damage that was consistent with the accident under investigation. Deputies contacted the owner of the vehicle, David Reinhart, who admitted to causing the accident and driving on a suspended driver’s license. The investigation revealed no indication that this was an intentional act of vandalism.

The City of Ojai Public Works assessed the damage to the project and estimated repairs to cost approximately $4,000. Reinhart was cited and released at the scene for hit and run and driving on a suspended driver’s license. 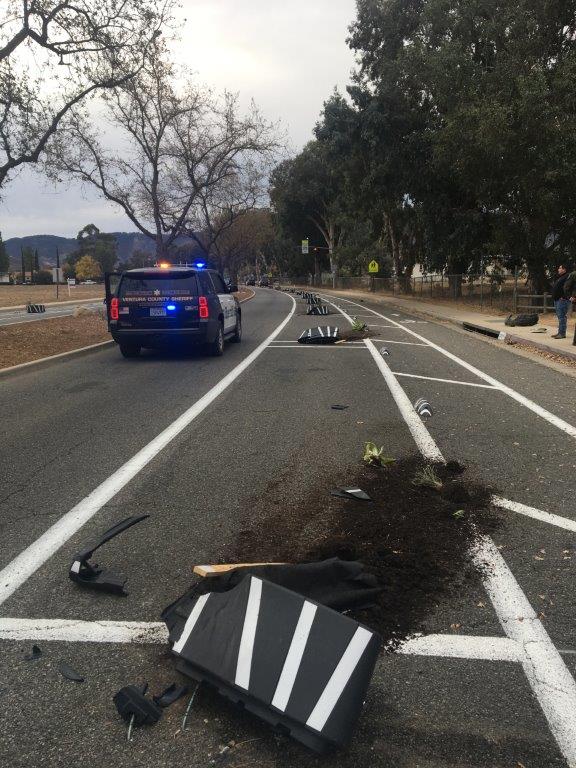 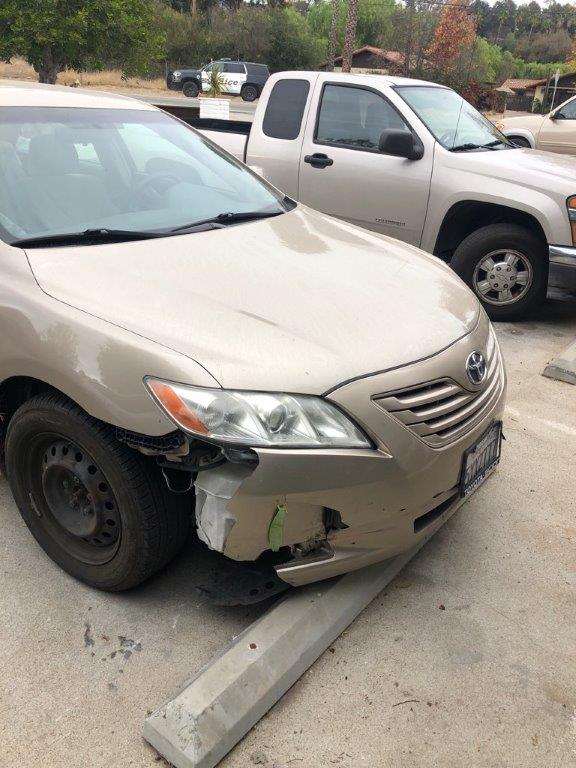