Over $25,000 in stolen merchandise recovered

In late June 2019, the Simi Valley Police Department investigated a shoplift incident during which two subjects entered a local CVS store and systematically stole over $2000 worth of over the counter medications and make-up products. Through a detailed investigation, the suspects in this case were identified as Jamarco Childs and Taneake Smith, both of Los Angeles California. It was determined that these two suspects were part of an organized retail theft operation. Childs and Smith were arrested in late July and booked on numerous theft charges.

Based on information obtained during this investigation, it was discovered that Childs and Smith were prolific thieves who focused their crimes on victims such as CVS, RiteAid, Walgreens, and similar retail stores. It was also believed that Childs and Smith were able to offload their stolen goods to some sort of street level retailer, also known as a “Fence.” Through the cooperation and collaboration of the Simi Valley Police Department, the Ventura County Auto Theft Taskforce, and regional investigators from CVS, Ralphs, and Walgreens, this “Fence” location was identified as small unnamed general merchandize store in the 300 block of east 7th street in Los Angeles.

On August 28, 2019, the Simi Valley Police Department, Ventura County Auto Theft Taskforce, and investigators from CVS, Ralphs, and Walgreens executed a search warrant at the “Fence” location. During this search warrant, over $25,000 worth of stolen over the counter medication and make-up products were recovered. The owner of the business, Juan Ramon Garcia 43 years of Pacoima was not present at the time of the search warrant and was unavailable for comment. No arrests were made during the execution of the search warrant but the investigation is ongoing.

Should you have any information regarding this case, please contact Detective Steve Collett at (805) 583-6968 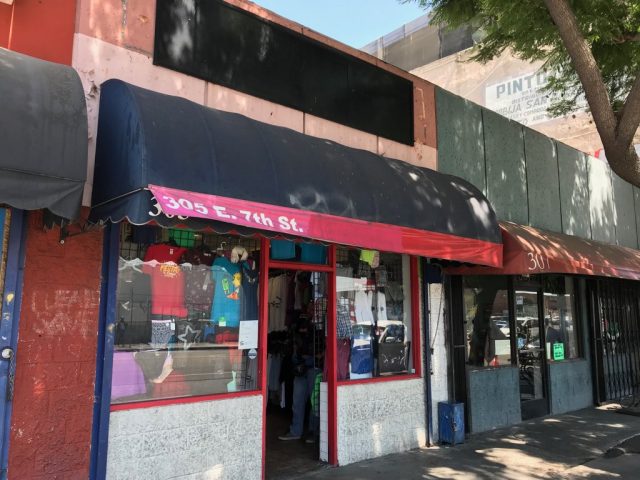 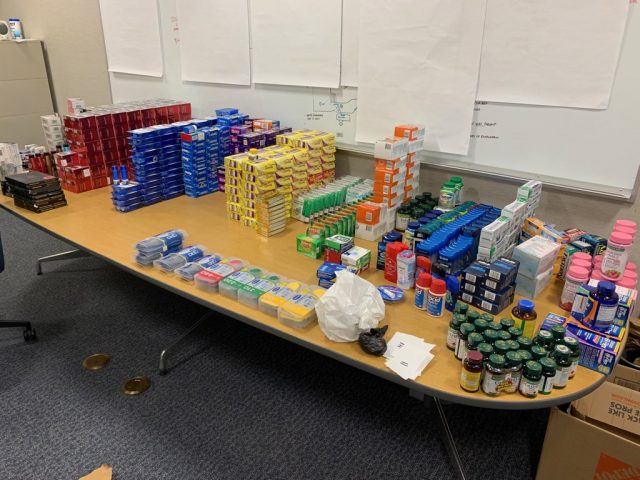 Oxnard Man Arrested for Selling Drugs near an Elementary School