On September 17, 2021, the Ventura County Sheriff’s Pharmaceutical Crimes Unit (PCU) concluded an investigation into Angel Flores, who was wanted in connection with his sale of narcotics to Ventura County residents.

During the month of August, PCU began an investigation of Flores after determining he was using social media accounts to sell narcotics. Detectives contacted Flores and eventually conducted a purchase of cocaine from him which occurred near Hueneme High School in the City of Oxnard.

On September 17, 2021, PCU detectives located Flores in the City of Oxnard and detained him pursuant to a search warrant. During the service of the search warrant, detectives seized 1000 Farmapram pills (Xanax), 2 ounces of cocaine, and US Currency.

Sheriff Ayub has always supported rigorous drug enforcement efforts; however, he recognizes this cannot be our only answer, “Removing drugs of abuse from our streets is an important part of our larger effort to combat addiction.  Of equal importance is the care and treatment of those who suffer from the effects of addiction; this includes supporting the families who are devastated by the loss of their loved ones.”

Flores was released from custody on his own Recognizance. He is scheduled for arraignment on September 29, 2021 in Ventura County Superior Court. 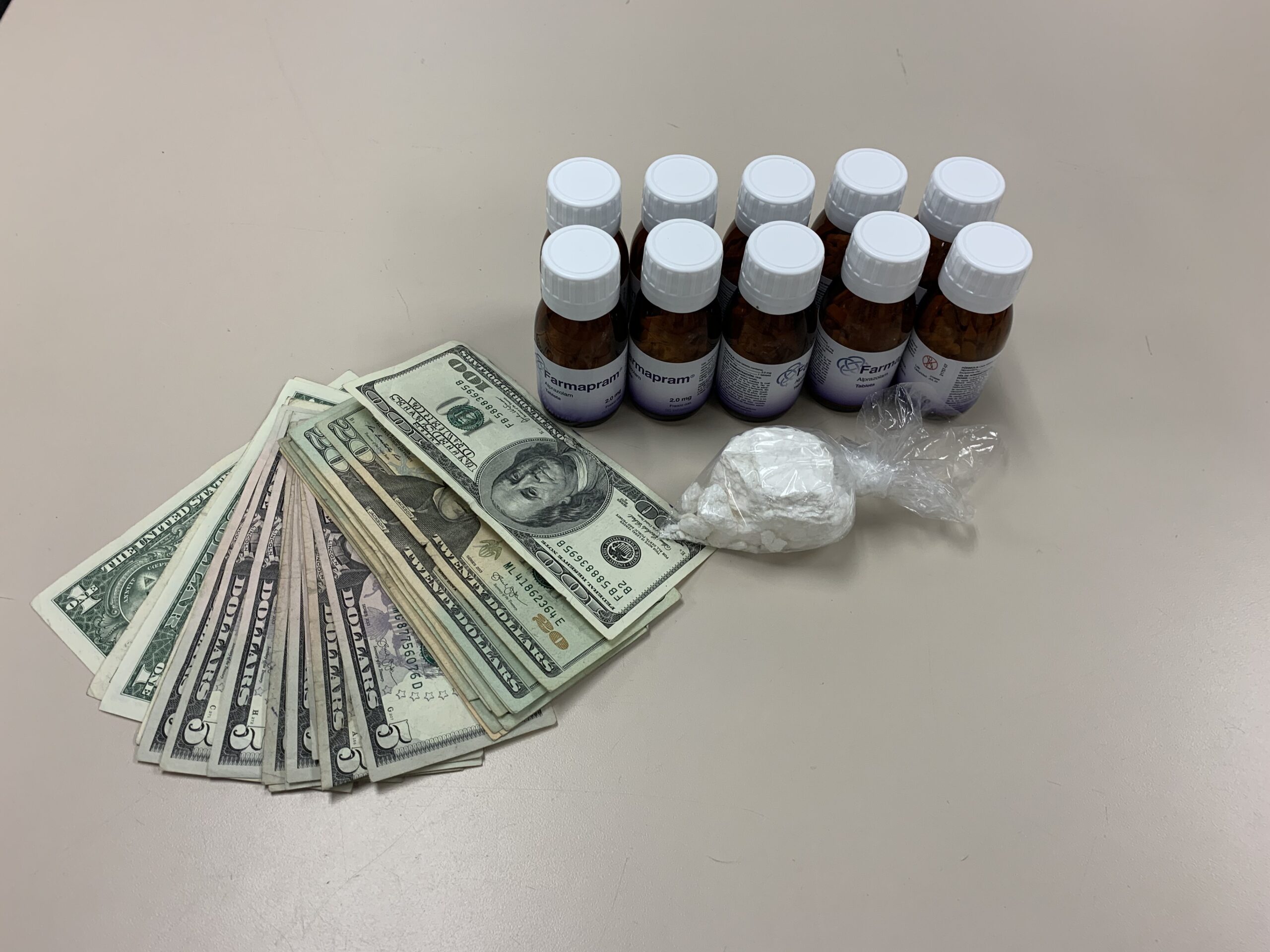