On July 24th 2019, Detectives from the Ventura County Sheriff’s  Gang  Unit  concluded  a month long investigation into known gang member Rodolfo Prieto Alfaro, who was believed to be in possession of firearms and ammunition. Due to Alfaro’s previous criminal convictions, he is prohibited from owning and/or possessing firearms and ammunition.

Sheriff’s Deputies conducted a traffic stop on Alfaro as he drove in the area of 5th Street and Rice Avenue in the City of Oxnard. Detectives executed a signed search warrant on Alfaro, his vehicle, and his residence located in the 700 Block of West Pleasant Valley Road. Detectives located an unregistered loaded semi-automatic handgun with several other loaded magazines inside the vehicle within close proximity to Alfaro. At the residence, Detectives located additional ammunition and firearm magazines. 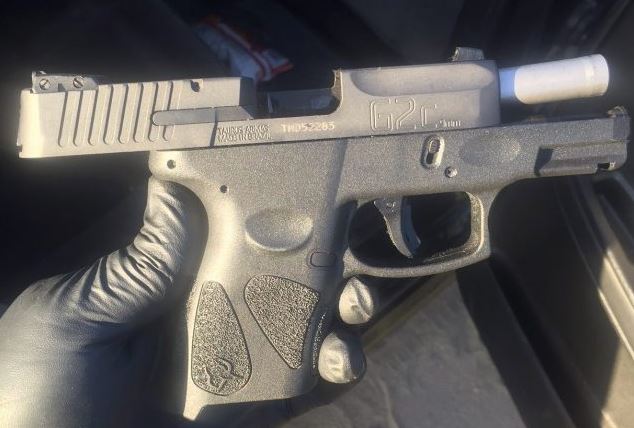