At the Oxnard Council meeting of 10-6-20, the final short term rental rules were approved with some public objections and support divided; more reopenings announced; In a last minute pre-election gift, the Council extended the contracts of its only direct reports- City Mgr. Alex Nguyen and City Attorney Stephen Fischer; City officials did what are said to be legally questionable attacks on City Council candidate Aaron Starr and his measures on the ballot and Treasurer Phil Molina- multiple residents objected; Local resident farm workers organized by CAUSE continue to ask for rent control (see Items not on Agenda, below); State- mandated “Housing Element” targets for residential development (around 8500) were announced; CARES Act Coronavirus grant appropriations were approved; The city also agreed to pay half of needed Mandalay Bay seawalls renovation- city owns seawalls. See separate story on this. 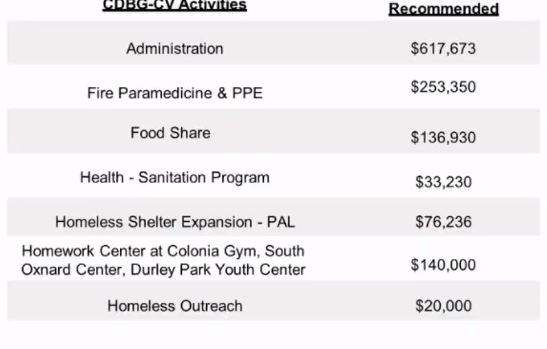 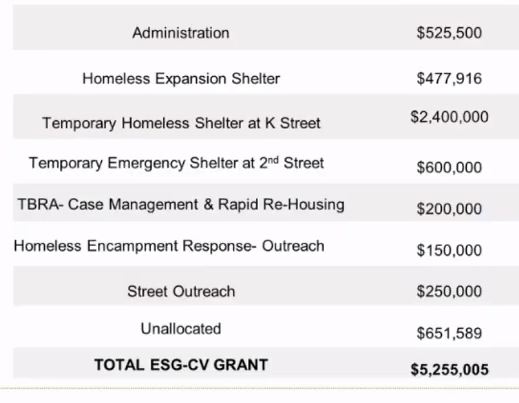 No public speakers
Council/staff speakers
Ramirez- County had business and rental assistance program. Needed help administering. Need staff support to help people apply.  Emilio Ramirez- Housing Dept people will help. Need time to figure out how to do business assistance program. Maybe have a business trainer? Mayor Pro-tem Ramirez- Economic Development Collaborative does work with business- try them.
Perello- Re $1.4MM rental assistance program. can you help people who lost jobs? Looking at specific minorities? Special populations like veterans included? Ramirez- rental and mortgage assistance available. Not proposing assistance to ethnic minorities- just low income recipients, homeless. Veterans eligible if COVID affected and low income. Perello re: p 397. …”Low and minority concentrations.” What does it mean? Please include vets. Ramirez- no specific veterans plan,but they are included in the “global effort.” $500K business, $1 MM for residents.
Vote-Unanimous- 7-0
M-2- Zoning Text Amendment to Create Regulations for Short Term Rentals and Acceptance
of Three California Coastal Commission Modifications.
A debate has raged for years about whether short term residential rentals should be permitted and if so, under what conditions. Nguyen described it as the end of a four year odyssey.  There have been numerous meetings,studies and drafts. It also under Coastal Commission jurisdiction, He pointed out that only the three modifications are affected by tonight’s proceedings. STR’s are currently unregulated.
Staffer Paul-
In August 2019 the Planning Commission proposed STR rules. The Coastal Commission wanted some changes,
Modifications- vacation rental caps from 5% to 10% 107 parcels. a grandfather clause would expand units rented and paying occupancy taxes. There are only 15. 75 maximum for Oxnard Shores – 2.6% of the neighborhood. 18 to grandfathering CI neighborhood. Decrease spacing from 200 to 100 feet with grandfathering also.
These are existing units paying taxes on rentals and eligible for :grandfathering” … 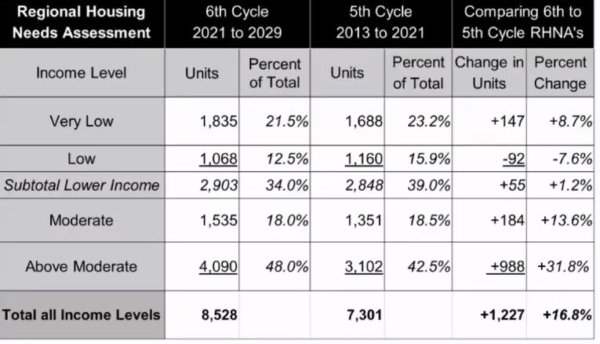 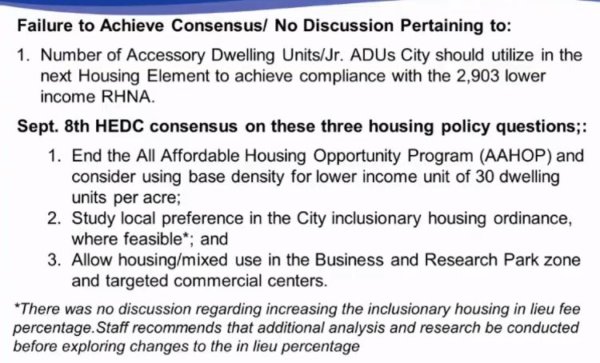 They want to increase density and build housing in industrial zones, too. Will Esplanade Tower III become residential, former Levitz site.
Public Speakers
James Aragon- Not a fan of the state micromanaging development. But we need housing. Measure M would help. Lived in 4 generation housing. Should be market-driven.
Council/Staff Discussion
Madrigal- supports
Basua- Ok on 1000 ADU’s
Ramirez- OK with all. What is 30 units per acre. Do we have a development that dense? (River Park apts and Wagon Wheel).  Likes using industrial areas for housing.
MacDonald- OK except possible disturbance in BRP zone.
Perello- Original plan was to have industrial development in its own areas. Now churches are there and next housing? Might be conflicts. Can we count ADU’s in our housing numbers.
Lopez- Supports
Flynn- Thrilled, tickled pink, it is a model of good government. Supports.
Nguyen disagreed that it needed a vote. So no vote was taken.
N-2- Amendment to City Attorney Employment Agreement.
That the City Council adopt a resolution approving and authorizing the
Mayor to execute the Second Amendment to the employment agreement between the City and
Stephen Fischer (Agreement No. A-7880) to extend the term by two years to April 8, 2023, and
update references to the resolution establishing executive and unrepresented employee benefits.
HR Director Naveau put this together. City Atty Fischer presented the rationale for extending his own contract. Asking the Council for this. 2 year contract extension and adjustment to comp memo to adjust to one that superseded it.
Public Speakers
Ray Blattel- Term is April 9 XXX. Agenda report says no financial impact, but he;s not so sure. He thinks it has a substantial increase in exec employees, which would mean an increase in costs.
Council/Staff Discussion
Ramirez- thanks Fischer for getting us through some tough years, need stability, supports;
Perello- heard Blattel’s points, wants to hear explanation from Naveau. Fischer argued with him. Perello- it looks very awkward with you talking about your contract, I want to hear from Naveau. Fischer- Navaeau not here, he assist with preparation. Perello- Fischer took a voluntary cut. I support this item.
Flynn- Support 100%
Vote- Unanimously approved 7-0
N-3- Amendment to City Manager Employment Agreement
That the City Council adopt a resolution approving and authorizing the
Mayor to execute the First Amendment to the employment agreement between the City and
Alexander Nguyen (Agreement No. A-8087) to extend the term by three years to July 8, 2024,
update references to the resolution establishing executive and unrepresented employee benefits,
specify that annual leave shall accrue according to the schedule for Executive Employees, delete the
relocation expense provision, and change the severance payment for termination without cause from
six months salary to nine months salary.
Fischer presented this one too. City Manager performance review recently completed.  Changes are similar to Fischer’s plus, relocation expenses no longer needed, and severance changed.
Public Speakers
Doug Partello- Sound quality no good.It didn’t sound like he was in support of this, as Nguyen commented.
Ray Blattel- Doesn’t believe this is not no change in cost either. Termination clause- forbid engage in outside work.
Tom Cady- Good reason not to pass Measure M. We don’t like midnight council meetings. Gives credit to City Manager for handling what is the crisis of our generation, Contract terms well-earned. Supports.
Council/Staff Discussion
Ramirez- move the recommended action and correct typo. It’s been an incredible 2 years.
Flynn- Nguyen has done more in two years than anyone I’ve ever worked with This govt. is better than the first day I’ve served
Perello- We’re very lucky to have this guy here. He’s brought in good people, set good example, took hit (comp cut),
Vote- Unanimously approved 7-0

Your articles could be useful to many, except they are usually poorly written and show your trumpster biases.
It is great that you take the time to attend/view these meetings, but honest straightforward reporting would be nice.
I get it – everything else is “fake news” (it’s not) and you are just a citizen who is mad as hell and can’t take it anymore (read biased)

Says the guy who posts under different names.

exactley ! some people never are allowed a word in , so this guy is posting about our great President on a short term rental page .
Short term rentals have ruined a once quiet beach community!
We had a great homeowner assoc and the people taking money from the owners of STR ruined the community
The people on the STR money know who they are and have to live with their actions

I appreciate that you take the substantial amount of time necessary to summarize the Oxnard City Council meetings. We don’t always agree on the issues, but your work is appreciated.