On July 27, 2019, The Todd Road Classification Unit concluded a two month narcotics investigation into Michael and Rhonda Vera, who were involved in the distribution of methamphetamine into the Todd Road Jail Facility.

On May 16, 2019, a Detention Services Mail Room Clerk notified the Todd Road Classification Unit that they detected an altered item of mail being sent to the Todd Road Jail. The mail consisted of a card and envelope addressed to Michael Vera, an inmate at the facility. Based on the alterations to the incoming mail, Classification Deputies believed the mail had been soaked with a controlled substance and were able to confirm the presence of methamphetamine on the mail using a chemical analysis by the Ventura County Crime Lab.

On June 19, 2019 a Detention Services Mail Room Clerk again notified the Todd Road Classification Unit that they had detected additional mail for Michael that appeared to be altered. Classification Deputies examined the mail and confirmed these pieces of mail were also soaked with methamphetamine based on a chemical analysis by the Ventura County Crime Lab.

Mail soaked in controlled substance is a common way that illegal drugs are sent into detention facilities. The soaked stationary is then ingested by the receiver, or used to sell illegally within the jail facilities for profit.

The Todd Road Jail Classification Unit is committed to the security of the Ventura County Detention Services jail facilities and the safety of all staff and inmates. The unit is committed to taking a proactive approach to investigating crimes that occur within the custody environment, as well as criminal activity on the outside that directly affects the jail system. 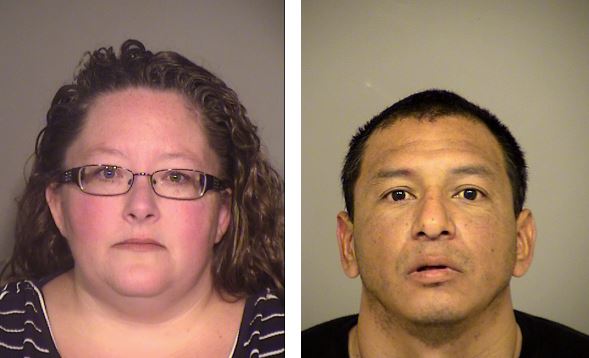