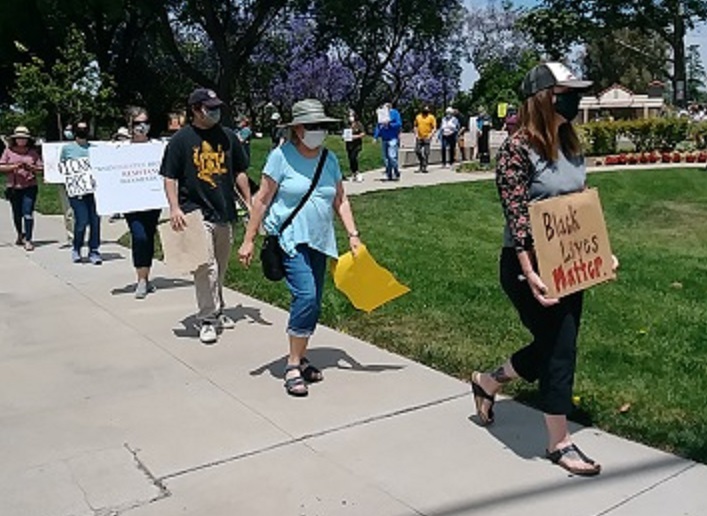 Participants from all ages, race and nationalities came together to protest racism and police brutality in reaction to the alleged murder of George Floyd by Minnesota police officer Derek Chauvin.

Members of the Ventura County sheriff’s department were on hand in support of citizens’ Constitutional right to peacefully assemble and keep the demonstration peaceful.

Parents brought their children to demonstrate how democracy works. As one parents said, “We need to show them that as Americans, peaceful protest is our Constitutional right. We have to teach the younger generation that we can be peaceful about making our voices heard.” 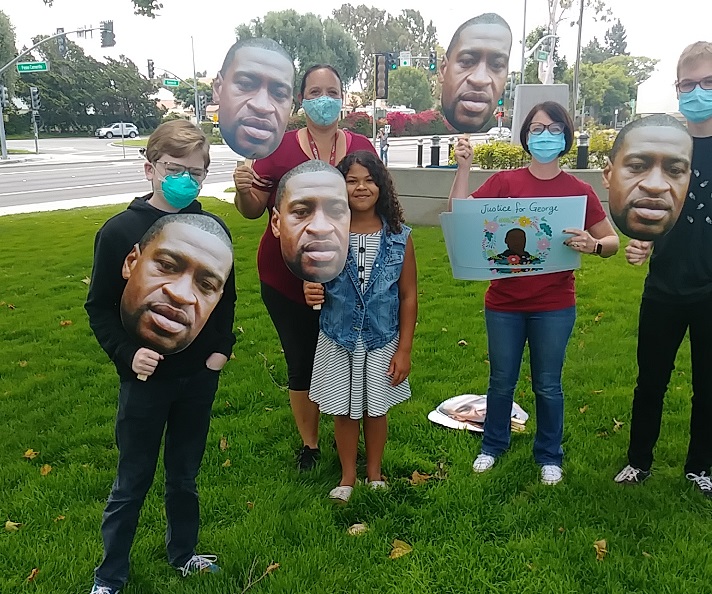 Camarillo Residents Terry and Tim Helton, members of St. Columba’s Episcopal decided to attend the event as a reaction to the violence they witnessed on the nightly news.

“It feels right be a part of this,” Tim said. “My heart is broken I’ve lost sleep over this – it’s just devastating to see people looting and setting fires – we needed to be here today to show the world this is really what America is about – peaceful protest for change.” 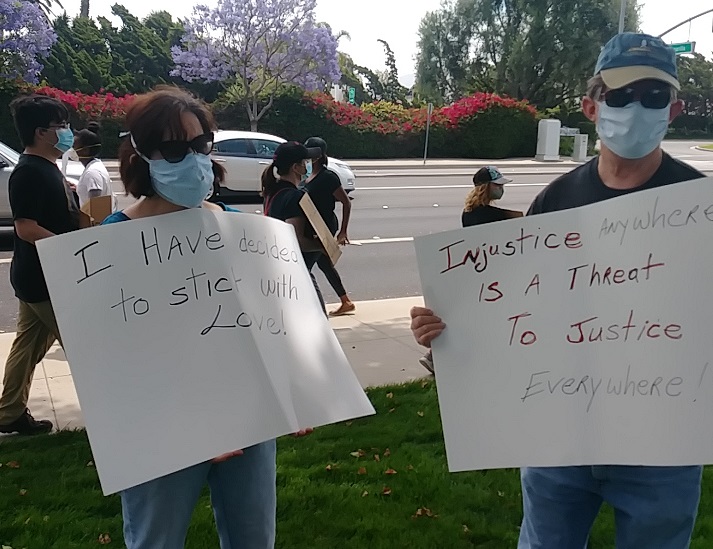 “I definitely believe Martin Luther King’s quote that injustice anywhere is a threat to justice everywhere – when someone puts a knee on another’s neck that could be my son, or my nephew the next time. This hate and racism just has to end.” Terry added. 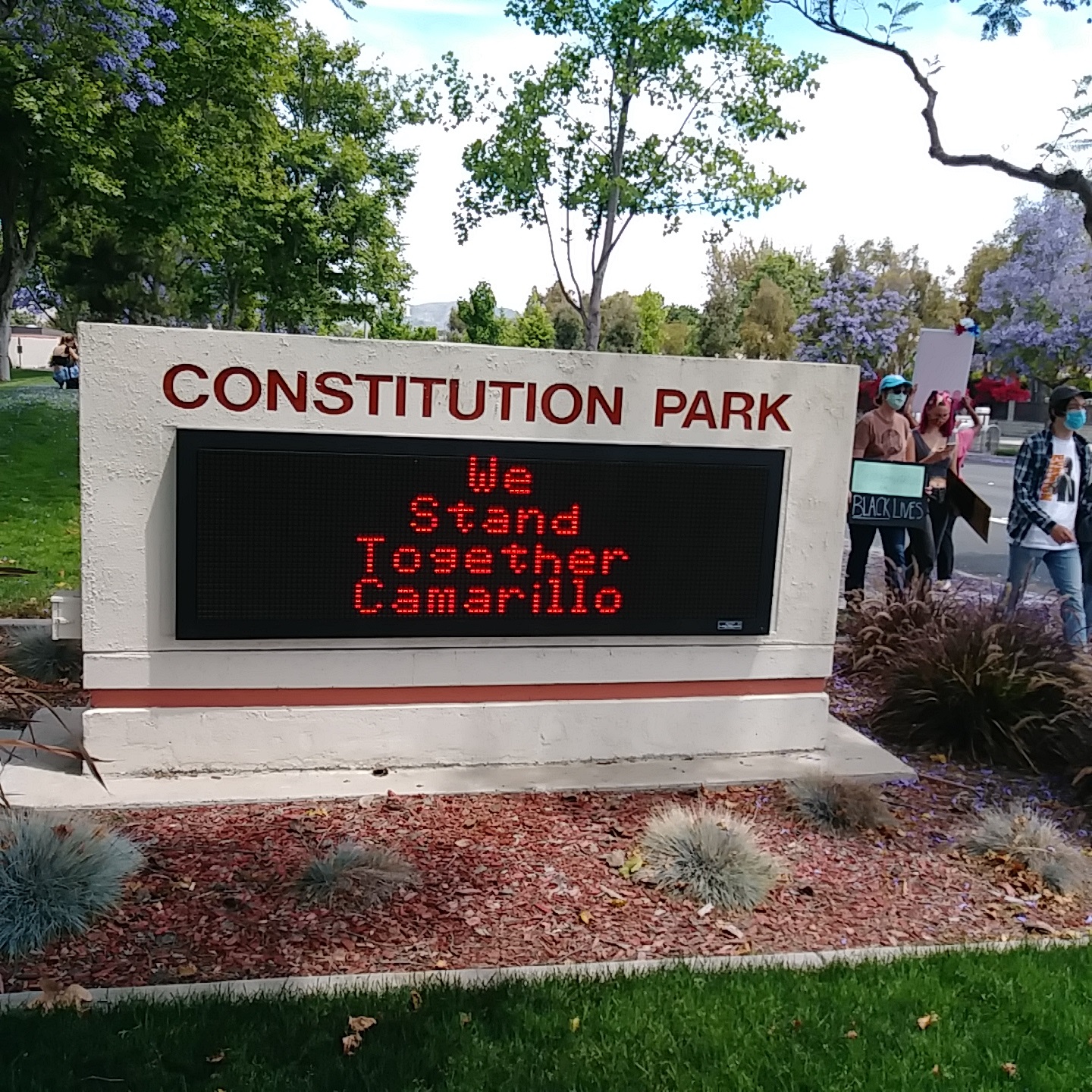 Purchase your copy in Kindle or paperback at First Class Male 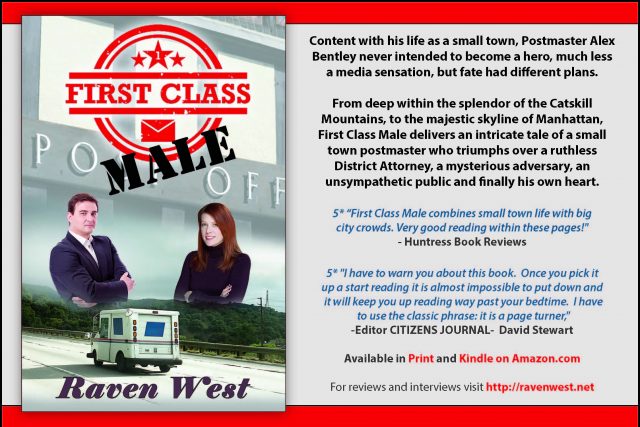 If Dr. Eckstein wishes to embrace her own bigotry and racist history, I applaud her for ending her own uneducated views against persons of color. I am not a racist, never have been, and never will be, even though many people of color are currently expressing that THEY hate ME because of the melanin in my skin. It’s truly ridiculous that persons who lack melanin in their skin believe they can speak for others who lack melanin as well, as if there is a conference we all go to each year.
Get over yourself and your virtue signaling.

I hope this attaches as a reply to the correct comment. I am very concerned that many people are believing that there truly is a systemic issue with Black Americans with regards to law enforcement. It’s a myth. Worse, it’s an intentional lie. It is an attempt by a Marxist organization(please review their public website) to undermine the basic and common goals of all Americans. Racism crosses all ethnic boundaries, and is at it’s lowest levels on the United States, compared to every Nation on the planet. That’s why people keep migrating here. To control their own destiny.

There needs to be a correction with the usage of “race” and “nationalities.” I assume everyone involved in the protest were human. Therefore it was one race and different ethnicities coming together. Also, nationalities means that there are people who aren’t from America coming together. Which, if that’s what you meant, then ok.

All lives do matter, including those that abuse meth and fentanyl. Don’t we all wish we could go back and stop people from using, or selling these dangerous drugs? Poor George Floyd would be alive today if he did not choose to use those highly addictive drugs. Being white and prancing on about how guilty you feel will fix nothing. Let’s point the finger at what really killed George Floyd. His use of highly addictive drugs and those that choose to market them to the George Floyd’s of the world. Those drugs start their lives in China are then are shipped to Mexico where they are mixed and distributed here. If you want to make a difference guilty white people, do your best to stop the use, abuse and distribution of meth and fentanyl. We will all be better for it.

I’m sorry Dr. Eckstein that the photo with the woman who was leading the march carrying the sign “All Lives Matter” did not make it into the story – publishers decision I guess – however these events, although initially resulting from one specific video of police brutality, have become a world wide anti-racism protest that includes anyone who has been a target of police brutality just because of the color or their skin, race, religion or sexuality, maybe of which are never recorded, but occur just the same.

While I do agree that there still exists strong prejudice and inequality against the Black community, if we can address that and come together to solve some of the issues effecting one segment of the population, we might also be more inclined to do the same for Hispanics, Muslims, LGBT, Jews (of which I am very familiar with prejudice and discrimination) and others who do NOT have a voice.

There will be no retraction.. ALL LIVES DO MATTER!

Dr. Eckstein, I completely agree with you. A huge difference between Black Lives Matter and all lives matter. If someone does not see the difference, chances are he/she has a mind closed to learning the difference.

As a local White woman willing to look at my own privilege and power and personal responsibility to address the historical, systemic racism being protested against at this time, a retraction needs to be submitted by Ms. West. This reads as possibly her personal thoughts seeping out. Please educate yourself Ms. West and do better Citizen Journal.