PG&E Customers To Pay To Bury 10,000 Miles Of Power Lines In California To Prevent Wildfires

(The Center Square) – Pacific Gas & Electric plans to bury 10,000 miles of its own power lines, roughly 10% of its distribution and transmission lines, in a wildfire prevention plan. Burying the lines is expected to cost between $15 billion and $30 billion, which will be passed onto customers, whose electric rates are already among the highest in the nation.

The electricity giant informed regulators Wednesday that a 70-foot pine tree fell on one of its power lines, which reportedly ignited the Dixie Fire in Butte County. The fire, which began July 13, continues to rage northeast through the Sierra Nevada, spanning 133-square miles. 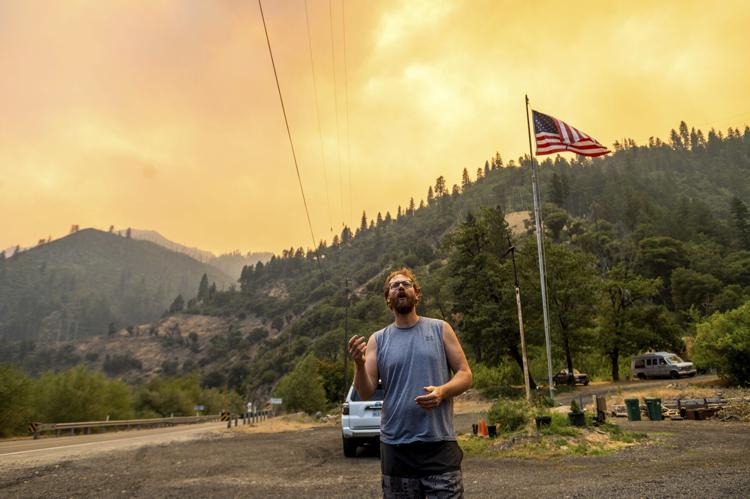 PG&E CEO Patricia “Patti” Poppe said the company was unveiling its burying plan several months earlier than planned because of the Dixie Fire. She told reporters that moving power lines underground was the best way to protect PG&E and 16 million people who rely on it for power.

While stakeholders have historically been against burying the lines due to the expense, Poppe told reporters, “It’s too expensive not to do it. Lives are on the line.”

PG&E hopes to bury more than 1,000 miles of lines annually, its chief operating officer, Adam Wright, said. In the past, it has generally taken a year to bury 70 miles worth of lines.

Last year, PG&E pleaded guilty to 84 felony counts of involuntary manslaughter after a massive fire in Butte County wiped out the entire town of Paradise. PG&E also filed for bankruptcy and established a $13.5 billion trust to pay victims of past wildfires.

Poppe said PG&E’s plan to spend $1.4 billion to remove more than 300,000 trees and trim more than one million trees will help with fire prevention, even though the number is a fraction of the 8 million trees that are near its powerlines.

According to the California Department of Forestry and Fire Protection’s (CAL Fire) latest update posted Wednesday evening, the Dixie Fire is only 15% contained and is expected to remain active into Thursday. So far, it has destroyed eight buildings and no injuries or deaths have been reported.

IF we weren’t under an administration bent on radically changing our economically acceptable sources of energy, this additional cost would be a wise decision to avoid fires.
This is another reason the recall election is a good first step back to sanity.

Of course they want to pass along these costs…
Why didn’t they pass along all the “golden parachute” payouts they made to all the former executives that jumped ship in the aftermath of the Paradise Fire disaster???
Privatize the gains and publicize the expenses…
These people should be thrown into prison…