POLITICS | McConnell Says No Need Yet for Fifth Virus-Related Bill

Senate Majority Leader Mitch McConnell (R-Ky.) said that he doesn’t see the immediate need for a fifth CCP virus-related bill, even as Democrats are pressing to pass another large relief package.

“We’re basically assessing what we’ve done already. I’m in constant communication with the White House and if we decide to go forward, we’ll go forward together,” McConnell told reporters in Washington, The Hill reported. “I don’t think we have yet felt the urgency of acting immediately. That time could develop, but I don’t think it has yet.”

White House economic adviser Larry Kudlow said last week that formal negotiations on another bill are on hold. The stimulus packages already passed by Congress and signed by President Donald Trump were “well worth it,” but officials want to wait and see how things play out in the coming weeks before deciding on a fifth package.

“I think many people would like to just pause for a moment and take a look at the economic impact of this massive assistance program which is the greatest in the United States’ history,” Kudlow said May 10 on ABC’s “This Week.”

“Given that the $9 trillion of aid that passed in the last three phases, given that that is still out there and there’s still a bunch of it that’s going to be delivered over the next month, we think we have the luxury of a moment to learn about what’s going on so the next step we take can be prudent,” White House economic adviser Kevin Hassett said over the weekend.

Democrats are pushing for another major package that would include hundreds of billions of funding for state and local governments, money for the U.S. Postal Service, and additional payments to individuals, either in the form of more direct payments or through another boost to unemployment benefits.

According to a note sent to members May 11, the House wouldn’t take up a new bill until at least May 15.

While the House remains out of session, the Senate reconvened last week.

The last package totaled $484 billion and included a replenishment of a small business loan program and money for hospitals and testing for the CCP (Chinese Communist Party) virus, which causes the disease COVID-19. About $60 billion went to small banks and community development programs.

The package passed the Senate and House after Democrats blocked a narrow bill that only featured funds to replenish the small business loan program, known as the Paycheck Protection Program. 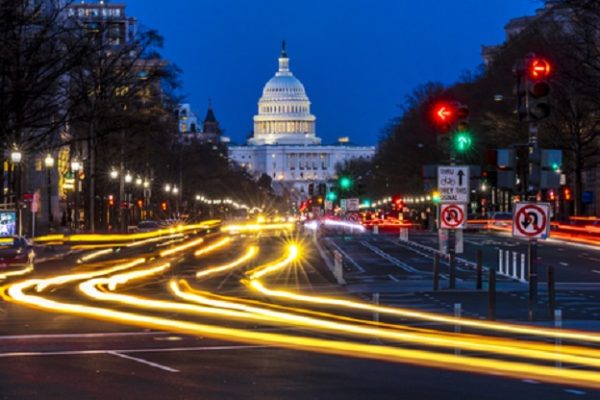 Jack Phillips and Tom Ozimek contributed to this report.