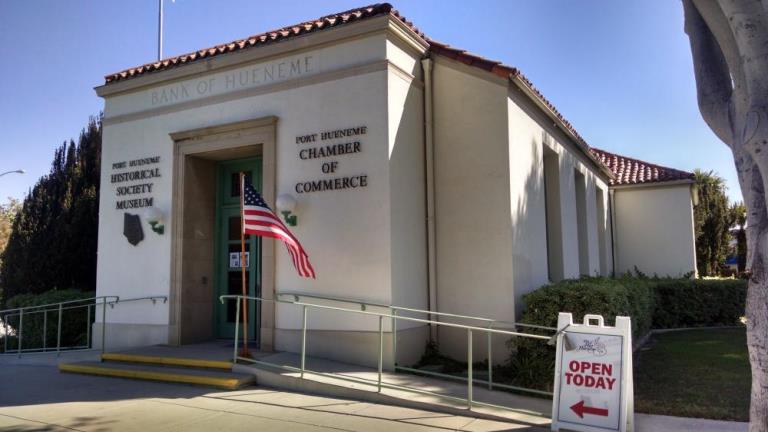 October 12 Dr.  Joan Peters “#Me Too Then & Now: The Personal is Most Definitely Political”

For more detail on the above speakers, see flyers below

“#Me Too Then & Now: The Personal is Most Definitely Political”

Dr. Joan K. Peters is a Professor Emerita in the Literature and Writing Department at California State University at Channel Islands. She earned her Ph.D. in Comparative Literature from the University of Chicago.

During the 2nd Wave of the Women’s Movement, she created some of the first Women’s Studies courses and programs, she was a founding member of Sagaris, A Feminist Think Tank that brought together women from all over the country to work on a unified political platform, and she’s written two books on working mothers: When Mother’s Work: Loving Our Children Without Sacrificing Ourselves and Not Your Mother’s Life: Changing the Rules of Work, Love, and Family.

Not only was she Coordinator of The Creative Writing Program but in addition to offering creative writing and literature courses, she team-taught “Narratives of Southern California” and “The Sixties and Seventies in America” with Prof. Frank Barajas from the history program.

Gary Johnson, a 38-year veteran of the Los Angeles Fire Department, has discovered, first-hand, that duct tape can be employed in a variety of emergency situations.  When Gary talked about emergency preparedness last March, he mentioned duct tape but left our audience wanting to know more.  We figured that inviting Gary back and supplying the first 25 attendees with his or her own roll of tape would be just the ticket.

If you are confused about the difference between “duct tape” and “duck tape,” a little look back at the history of this versatile tool should help.  You see, to assist in helping the war effort during World War II, the United States military asked Johnson & Johnson to devise a strong, waterproof, cloth-based tape that could keep unwanted moisture out of ammunition cases. The new product was called “duck tape” because it was made from a rubber-based adhesive applied to a durable duck-cloth backing. During the last half of the 20th century, however, a silver version was specifically manufactured to join together heating and air conditioning duct work, hence the differently spelled name, “duct tape.”

Yet over the years, the sticky tape, which was now manufactured in a rainbow of colors, became an indispensable item in the tool box, craft room, car trunk, backpack, sports bag or junk drawer—not to mention outer space—where back in 1972, it turned a highly dangerous situation into a successful mission for the Apollo 17 astronauts.

will be speaking about

During the course of his career, Dr. Mark Fleischman assisted local police in skeletal identification, analyzed a slave burial ground from the late 17th Century in Jamaica and helped in a skeletal analysis of a poor house/sanitarium burial ground in Rome, New York.  He did the fieldwork for his Ph.D. from in the Orinoco Delta in Venezuela with the native tribe of Warao Indians.  If anybody can draw thoughtful conclusions about the nature of human diversity, Dr. Fleischman, a longtime friend of the Museum, is the man.

will be speaking about

Capitalizing on being conversant in Mandarin Chinese, Berg began escorting various North American groups visiting China starting in 1978.  This experience granted him the distinction of becoming one of the earliest North Americans to step behind the Bamboo Curtain.

In addition, he has lectured aboard ships calling on Asian destinations all along the Pacific Rim.

Finally, Berg has spent two years as a higher education volunteer in South Korea with the United States Peace Corps and holds an MA degree in Comparative & International Politics from the Monterey Institute of International Studies.

A third generation Oxnard native, Berg graduated from the California State University at Chico where, in 2011, he was inducted into Chico’s Athletic Hall of Fame for football.   In addition, he also studied at the National Political Science University in Taipei, Taiwan.

Retiring after seventeen years with the Port of Hueneme as Director of Marketing & Public Information, Berg was elected to a four-year term on the Port Hueneme City Council on November 8, 2016.  He is currently M

Cordially Invite You to the 4th Annual Veterans Day Celebration

Daily Drive in Camarillo pays homage to three brothers—Charles (“C.J.”), Erastus, and Wendell Daily—who were early settlers of the Pleasant Valley.  Yet Hueneme can boast a connection to them as well.  At least two brothers were gainfully employed at the 6,000-acre John Patterson Ranch—C.J. as a manager—during the late-1890s.   By 1916, the Daily brothers would own thousands of acres in the fertile Pleasant Valley, where they would introduce lima beans, sugar beets, peas, lettuce, avocados, walnut, and citrus that would eventually end up being shipped out of the Wharf at Hueneme.

Joy Todd, who has resided in Camarillo for more than 50 years, comes to us from the Pleasant Valley Historical Society, where she presently serves as president.  Her research in the historical society archives—sometimes only short newspaper clips—led to further research

A Southern California native who grew up in Northridge, Joy graduated from San Fernando Valley State College (CSUN) with a degree in Political Science and History.  In 2014 she received the honorary title of Doña from the Pleasant Valley Historical Society for her volunteer service in the community and served on the Ventura County Civil Grand Jury for two years.

There are no speakers scheduled during the month of December.

If you did not receive a copy of our quarterly newsletter (Fall 2019) of The Historic Hueneme Herald, please email and ask to be put on the mailing list.Other Museum sponsored events include the monthly Historic Port Tour on the third Friday of each month.

Also offered on a quarterly basis (next is October 19,2019), the Museum and Port provide transportation to the Lighthouse for visitors who cannot make the approximately one-mile round trip walk to Lighthouse.  In addition, the Museum and the Friends of the Bard offer tours of the Berylwood Mansion in conjunction with the quarterly dinners of the Friends of the Bard.  https://www.bardmansion.org/Current-Newsletter.html