Chinese manufacturers of medical masks are cashing in on the coronavirus pandemic that started in their country.

Chinese manufacturers are seeing profits spike as global demand for masks and other medical equipment has reached a fever pitch.

Nearly a fifth of mask manufacturers in the country only jumped into the business after January, the Financial Times reported, citing official data.

“The profit of a mask now is at least several cents compared to less than one in the past,” Xinghui added. “Printing 60,000 or 70,000 masks a day is equivalent to printing money.”

Mask-making machines “pay for themselves in 15 days,” the owner of another Chinese mask manufacturer told AFP.

A director at a company that helps factories obtain certification to sell their products told the FT that “everyone wants to profit from the global shortage.”

But defective products remain a serious problem. Several countries have already recalled or stopped using hundreds of thousands of faulty masks and coronavirus tests they received from Chinese manufacturers.

“Some Chinese factories are so keen to make a fortune from the virus that they are cutting corners where they can,” Jian Runfu, an official at a medical equipment trade association, told the FT.

Runfu said the rate of defective masks has doubled from the start of 2020. 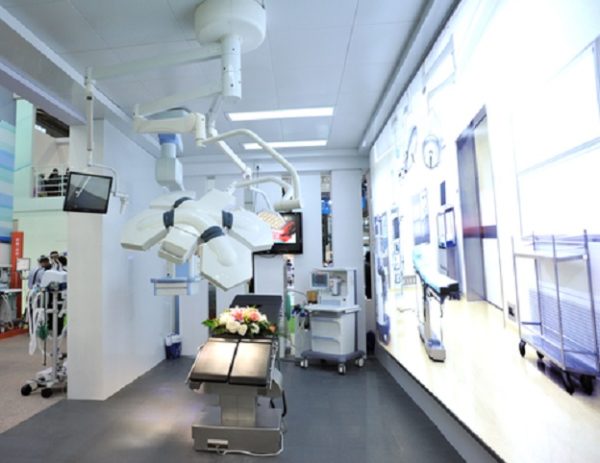 Peter J. Hasson is the editor of the investigative group at the Daily Caller News Foundation and the author of “The Manipulators: Facebook, Google, Twitter, and Big Tech’s War on Conservatives“

I didn’t know that the chinese politburo was the same as our democrat party…..”never waste a crisis”