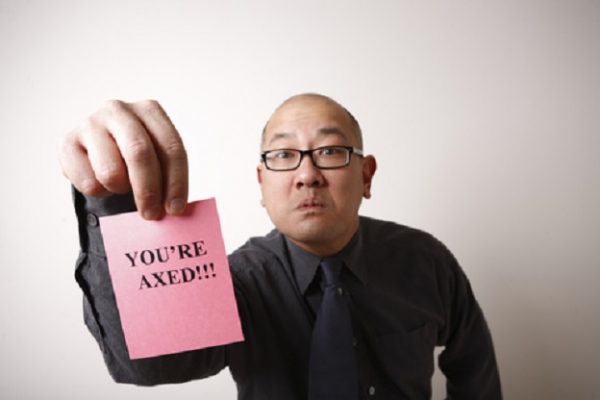 By Casey Harper | The Center Square,

The ADP report released Wednesday found that the private sector cut 301,000 jobs in January despite analysts predicting an increase of more than 200,000 jobs.

“The labor market recovery took a step back at the start of 2022 due to the effect of the Omicron variant and its significant, though likely temporary, impact to job growth,” said Nela Richardson, chief economist at ADP. “The majority of industry sectors experienced job loss, marking the most recent decline since December 2020.”

“Leisure and hospitality saw the largest setback after substantial gains in fourth quarter 2021, while small businesses were hit hardest by losses, erasing most of the job gains made in December 2021,” Richardson said.

ADP is a major payroll service provider which compiled the report using data from its 460,000 U.S. clients, which employ almost 26 million workers. The Department of Labor is expected to release their jobs report Friday.

The jobs report for last month also fell short of expectations. The economy created 199,000 jobs in the final month of 2021, despite Dow Jones estimate of 422,000 new jobs.

“The unemployment rate declined by 0.3 percentage point to 3.9 percent in December, and the number of unemployed persons decreased by 483,000 to 6.3 million,” The Department of Labor’s Bureau of Labor Statistics said. “Over the year, these measures are down by 2.8 percentage points and 4.5 million, respectively. In February 2020, prior to the coronavirus (COVID-19) pandemic, the unemployment rate was 3.5 percent, and unemployed persons numbered 5.7 million.”