An organization called Bay Resistance took over the Golden Gate Bridge in San Francisco by blocking northbound traffic on 1 October 2021. The California Highway Patrol unwittingly assisted in the bridge blockage by responding on the southbound lanes, resulting in the complete shutdown of a major access route to San Francisco.

This is the Press release from Bay Resistance, a group funded through the Center for Empowered Politics

“Immigrant communities cannot wait another 20 years of failed promises. An inclusive pathway to citizenship would boost the U.S. economy. As the Center for American Progress reports, a pathway to citizenship for all 11 million undocumented immigrants would increase U.S. gross domestic product by a cumulative total of $1.7 trillion over 10 years, create 438,800 new jobs, and increase wages for undocumented and American workers. The time to deliver economic justice, climate justice, and citizenship for all is now.

For these reasons, we demand that Vice President Harris and top Democrats in Congress override the decision by the unelected Senate parliamentarian which excludes undocumented immigrants from the budget reconciliation process.”

All this sounds wholesome and well meaning to many, but a look behind the curtain of both organizations reveals organizations that seek to wrestle power from the voters, and force all decisions by elected officials to be a function of their mission statement,  not the will of the American population. 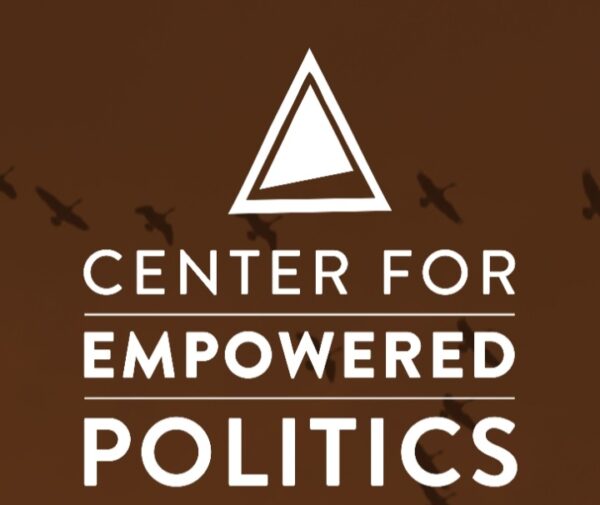 A review of either website reveals organizations who are seeking exclusive engagement and authority which transcends the ballot box. Each organization chants Marxist slogans throughout their websites, with the goal to flip elected offices to Progressive candidates, and force their agendas on the American people. A quick review of the term Progressive in the context of Democratic National Committee policy, will reveal extremely close unity with what is historically defined as Marxist doctrine and a Federal system defined as Socialism.

The reference to Vice President Harris was not a coincidence. Harris failed to push back recently over ethnic genocide claims against Israel, as stated by a student in a ZOOM interface with the Vice President, and reported by The Times of Israel. In addition to her concurrence with the student, Iran has embraced her agreement with the genocide statement in a press release reported through Press TV, a Iran government funded news agency. The actual press release discussion on Press TV from the Iranian Government has been blocked by the US government

As 2022 Midterm elections march closer each day, every American should think about the brazen nature of these protests, that seem to have no concern about a backlash during the election cycle.

What do they know that would embolden them to be so confident of the successful implementation of their agendas? How secure is the voting system of your County and State?