By JEREMY B. WHITE

OAKLAND — Progressive journalist Cenk Uygur is seeking the California House seat vacated by former Rep. Katie Hill, raising the prospects of an intra-Democrat clash as the party seeks to preserve its 2018 California gains.

As founder and host of the Young Turks news program, Uygur has built a reputation and following as a prominent liberal media figure — and he burnished his bona fides immediately by rolling out an endorsement from Rep. Ro Khanna (D-Calif.), a rising progressive star who said “Congress needs bold progressives” like Uygur.

Uygur struck an anti-establishment tone in declaring his campaign, saying in a statement that he is running as an alternative to elected officials who have been corrupted by “bribes from corporate interests and lobbyists.”

“We have ridiculously low wages and a horrible health care system because politicians took money from those industries to sell you out. It’s time people had a Representative who actually represented them rather than the greedy, corrupt donor class,” Uygur said.

Read the rest of the story on Politico 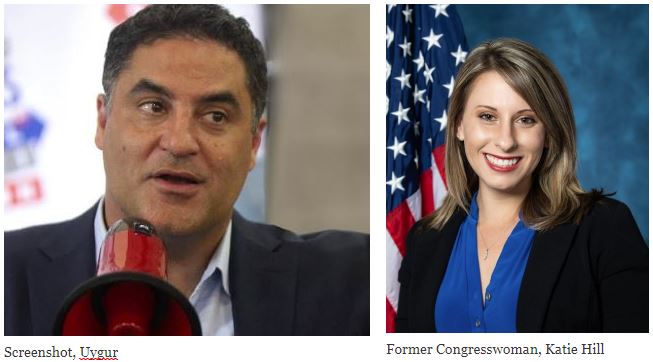 SO, where is Uygur going to get his funding for his election?