VENTURA, California – District Attorney Erik Nasarenko announced today that Martin Valdez Arias (DOB 01/29/93), of Ventura, has been charged with committing a felony violation of indecent exposure. Arias was previously charged with crimes related to an attack against a different victim.

It is alleged that on September 1, 2021, Arias attacked a woman on the bike path bordering Highway 126 near Ventura Community Park in Ventura. It is alleged that Arias traveled to and from the location of the attack riding a silver and black bicycle. A photograph of the bicycle is attached to this news release along with a photograph of Arias. Arias was arrested on September 7, 2021, by the Ventura Police Department and charged with false imprisonment by violence and attempted sexual battery.

Additional investigation by the Ventura Police Department and Ventura County Sheriff’s Office uncovered evidence leading to the newly charged crime. On August 30, 2021, it is alleged that Arias was riding the same bicycle in the area of Tanager Street and Swift Avenue in Ventura. It is further alleged that Arias rode past a woman who was walking with her grandson and exposed his genitals as he passed their location.

Arias arrived in Ventura County on July 24, 2021 and was in the community until his arrest on September 7, 2021. Arias is believed to have spent time in Ventura, Oxnard, and Ojai during this period along with unincorporated areas adjacent to those cities. The District Attorney’s Office is investigating whether Arias may have committed other sexually motivated crimes during this time period. Individuals who may have been touched inappropriately by a male riding a bicycle or observed the genitals of a 2 male riding a bicycle are asked to contact District Attorney Supervising Investigator Christopher Borkovec at (805) 477-1647. Individuals who may not have been directly victimized but witnessed such conduct are also asked to contact Supervising Investigator Borkovec.

Arias appeared in court today and his arraignment on all charges was continued to November 17, 2021, at 9:00 a.m. in courtroom 14 of the Ventura County Superior Court. Arias is currently in custody without bail. 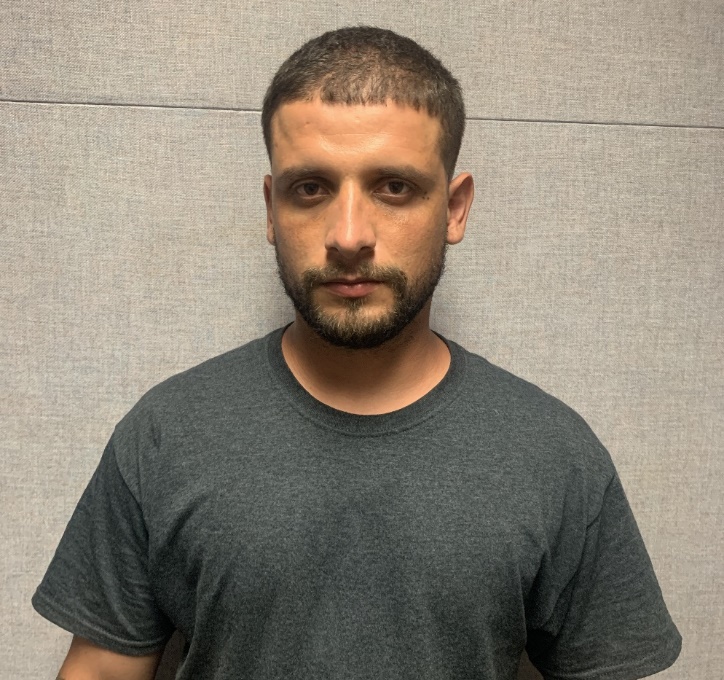 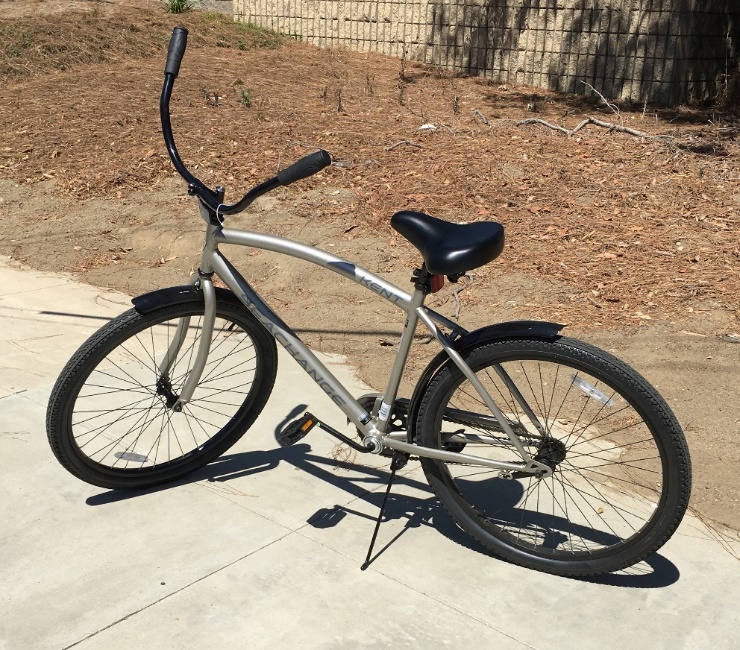 The Ventura County District Attorney’s Office is the public prosecutor for the county’s 850,000 residents. The office employs approximately 290 employees including attorneys, investigators, victim advocates, and professional support staff who strive to seek justice, ensure public safety, and protect the rights of crime victims.