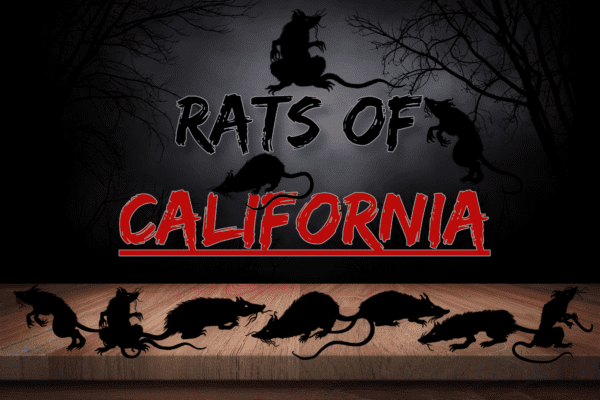 SACRAMENTO — Rodent problems are growing in cities in the aftermath of COVID shutdowns and a new coalition of pest control experts have launched a website to highlight the issue.

Rats that traditionally found food sources in restaurant dumpsters had to seek food elsewhere driving them further into housing developments, residential areas, and the suburbs.

RatsOfCalifornia.com has launched to highlight the problem by allowing residents to share videos of rats in strange places throughout California.

“As pest control operators we’ve seen the impacts of COVID-19 compound California’s rat problem, pushing vermin to suburban areas and threatening the health and safety of our communities,” said Dean Wiley, President of Pest Control Operators of California. “Now more than ever we need access to requisite rodent-fighting materials used to protect homes and families across the state.”

Rats can carry diseases and contaminate food and they pose a serious threat to families and public health.

Many of these hotspots were in new places.The Journal of Urban Ecology looked into the issue, studying several factors, and determined that “37 percent of pest management companies surveyed reported that, unlike previous years, 50–100 percent of requests were from new clients and addresses.”

It’s not just a California issue, but California is front and center. According to Orkin, four California cities are in the top 30 of the pest control company’s list of “rattiest” cities: Los Angeles at #2, San Francisco at #5, San Diego at #17, and Sacramento at #29.