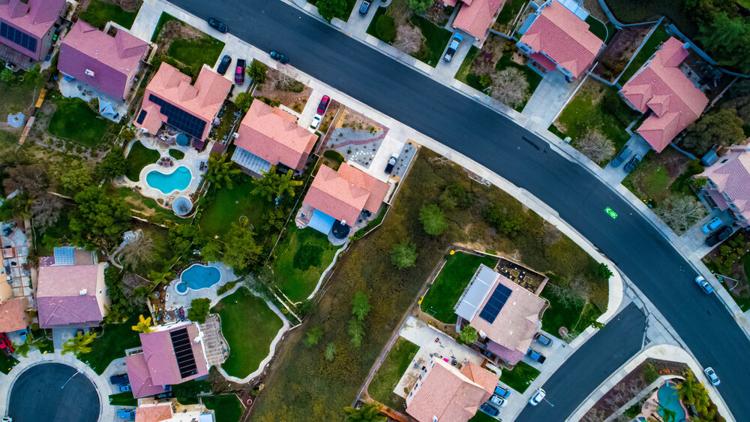 (The Center Square) – A report examining California’s local ballot measures that raised taxes found hundreds of initiatives passed over the past decade, costing taxpayers billions of dollars every year.

The California Taxpayers Association (CalTax) tabulated not only successful ballot initiatives passed from 2010 to 2020 in its report, which was released Wednesday, but also the measures that failed, finding an estimated $8.8 billion in annual tax hikes imposed.

The majority of the proposed tax hikes were parcel taxes, or taxes on a parcel of land. In the past decade, an attempted 804 ballot proposals would have raised more than $2.5 billion. The 516 transaction and use taxes (sales taxes) would have amounted to $6.4 billion in annual taxes if all proposed initiatives were successful.

Nearly one-third of the total proposed taxes were denied at the ballot box, to which CalTax attributed largely to Proposition 13. The 1978 ballot initiative amended the state constitution and said any “local tax earmarked to fund specific programs is a special tax that requires approval by at least two-thirds of the local electorate.”

The nonprofit found had Prop. 13 not been in effect over the past decade, California taxpayers would have been paying $2.4 billion more each year.

The constitutional provision was changed in 2000 to lower some school borrowing to a 55% vote threshold if a measure met certain criteria. Local officials pushed to expand the exception with limited success. That potential change, CalTax said, would have meant hundreds of millions of dollars in new annual taxes and fees.

The report’s authors admit the estimations assume campaigns for or against a measure would not have used different tactics if the vote thresholds had been different, thus changing the results. Or, the backers may not have attempted the initiatives, knowing a two-thirds vote threshold would be insurmountable.