REVIEW: ‘The Witcher’ Is A Great Show On Netflix Through The First 3 Episodes

Netflix looks like it has a major hit on its hands with “The Witcher.”

After months of anticipation, the series with Henry Cavill was released Friday, and I’ve cruised through three episodes so far. (RELATED: Watch The Trailer For Netflix’s Upcoming Series ‘The Witcher’)

Now, I know the series is based off of a book and video games series. I know nothing about the backstory, the characters or what is going on.

That’s the way I wanted it entering episode one. Much like “Game of Thrones,” I wanted to come into the situation completely ignorant.

So far, I’m loving “The Witcher.” Cavill plays the main character Geralt of Rivia, who is some kind of mythical figure.

He’s not human, but he’s also not entirely beast. What he is for sure is 100% badass, which leads me to my next point.

One of the main points going into “The Witcher” was that the fight sequences were supposed to be on a level above “Game of Thrones.”

Obviously, that’s a very high standard to meet. Yet, through three episodes, it hasn’t disappointed at all. The action scenes are absurdly impressive. 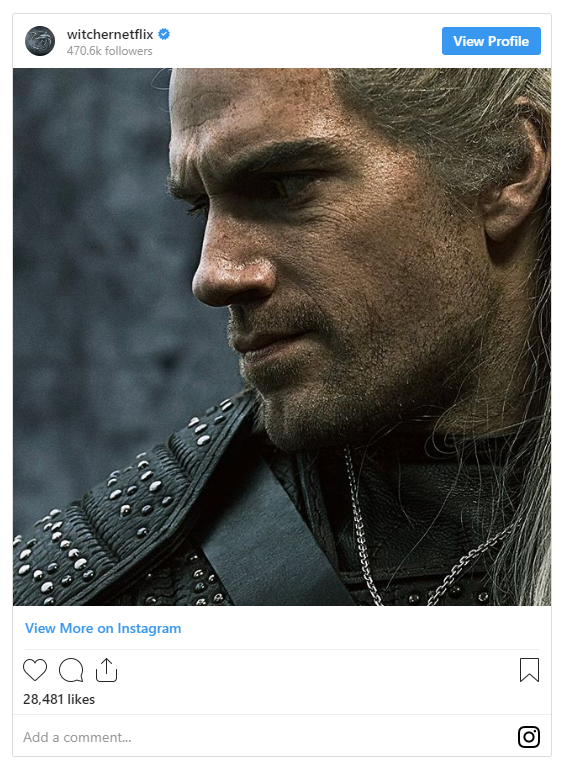 My hope for “The Witcher” was that it could fill the void left when “Game of Thrones” ended. Now, it’s exactly the same as “GoT.”

There are some major differences. Through the first three episodes, it’s not about warring factions trying to take over seven different kingdoms.

It’s about one man, Geralt, and that man’s journey through the world navigating different problems. Having said that, it’s clear Netflix is gunning for the “Game of Thrones” demo with “The Witcher.” Having said that, there is the slaughter of an entire royal family, minus one member, to open the show. That does set us up for some stuff similar to maybe a Daenerys-style storyline. That’s complete speculation on my end, but I’m floating the idea. 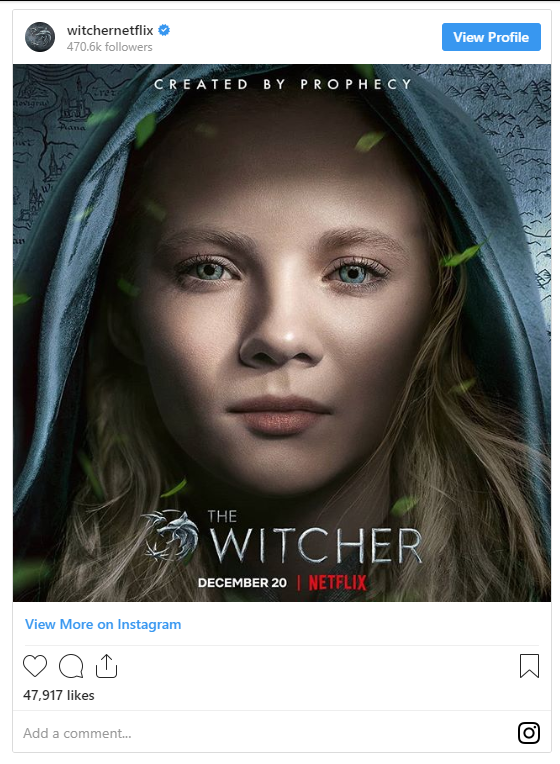 Now, as somebody who is 100% ignorant of the books, there are some things that I feel I lack knowledge on. There certainly have been points where I’m curious as to what somebody’s backstory is or how they play into the bigger picture.

That still hasn’t slowed down my viewing at all. If you’re a fan of “Game of Thrones,” I think you’ll love “The Witcher.” 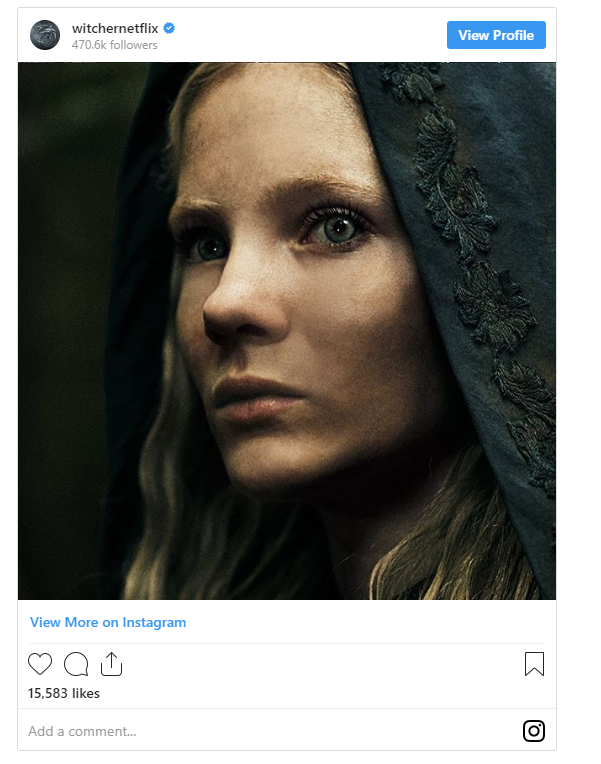 It’s certainly going to feel different, but it strikes a very similar chord. Give it a shot on Netflix, and let me know what you think in the comments!