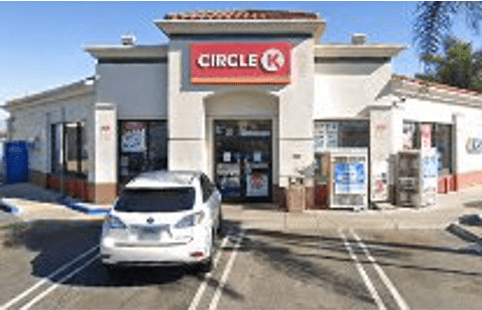 On February 3, 2022, at 1:53 A.M., the Oxnard Police Department’s Emergency Communications Center received a 911 call of an armed robbery that occurred at the Circle K, located at 409 South Victoria Avenue, Oxnard.

While police officers were at the scene of the robbery, a 911 call came into the Emergency Communications Center at 2:01 A.M. of a stabbing victim in the 3500 block of Pier Walk. When officers arrived, they located a 30-year old male with stab wounds. The male with stab wounds matched the description of the Circle K robbery suspect. The male was transported by ambulance to the Ventura County Medical Center in critical condition. The male died of his wounds at 11:55 A.M.

Detectives with the Oxnard Police Department’s Violent Crimes Unit (VCU) arrived at the scene to assume the investigation of the robbery and the stabbing. VCU detectives believe that both incidents are related, and there are no additional suspects. The handgun used by the robbery suspect was found to be a replica handgun. The clerk was cooperative and forthcoming with officers and detectives.

VCU detectives are still reviewing evidence from the scene and are actively investigating the incident. Anyone with information about the incident is asked to contact Detective Michael Velasquez at (805) 385-8287.