After 20 exemplary years in Santa Paula, Lucy Blanco will be the new City Clerk for the City of Simi Valley. Read Press Release.

During her two decade tenure in Santa Paula, she was repeatedly moved to positions of higher responsibility. In 2016 she was elected to the position of City Clerk. She had been studying for the certification of “Certified Municipal Clerk” which she finished in 2019, a rarefied level of city government clerks. Read about that program here.

At the October 2, 2019 City Council Meeting, Vice Mayor Araiza presented the City Plaque to Lucy Blanco fondly remembering her two decades of service to the city. 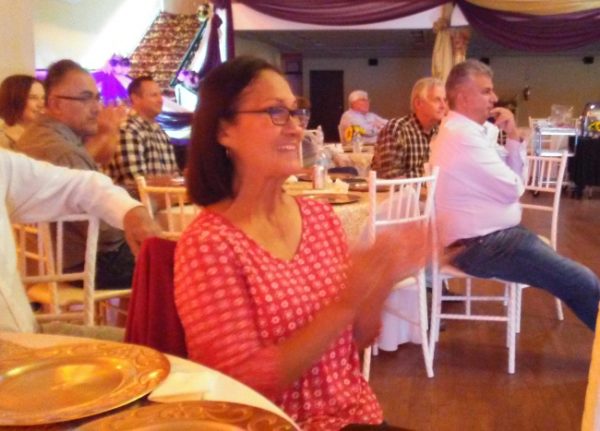 A promotion of this magnitude is a tribute to Lucy Blanco’s diligence and hard work.

WATER IS BEING TURNED OFF IN RURAL CALIFORNIA COMMUNITY